The Galician seal of quality for the newly installed traffic lights on Madrid’s Gran Vía,

The exclusive Gran Vía shopping street in Madrid was completely remodelled a few months ago in order to live up to the main European capitals. The street now has less space for cars and more space, shade and benches for pedestrians, along with new traffic lights, very different from those found in the rest of the city, designed in a cylindrical and retro style.

A customised installation was carried out, given the characteristics and needs of the Gran Vía project and its crossings. 95 exclusive SX traffic lights and SX overhead traffic lights have been installed, with each traffic light and gantry equipped with optics oriented according to the construction plan, prompting a multitude of different configurations, according to the angle required by each zebra crossing or pedestrian crossing, the latter having a directional loudspeaker.

By differentiating itself from traditional traffic light standards, the avant-garde character of the SX series feeds the identity of each space. The slenderness and symmetry of its cylindrical lines give life to an innovative stainless steel assembly which aims to enrich the urban experience in terms of comfort, safety and personality.

It’s not the first time that Setga has exported its products to other cities in Spain or destinations abroad, such as Amsterdam or Dubai. A few years ago, within the framework of the Living Labs Global Awards held in Stockholm, Sweden, an international jury selected the firm from over 250 candidates as one of the most prominent for the design of cities in the 21st century, with a prize being awarded to the proposed SX traffic light solution. The aim of these awards was to find the best technological solutions in the field of innovation.

Despite its diversification towards international markets, Setga remains committed to retaining over 95% of its component value chain in Spain, and at least 80% in Galicia. Of the 50 mechanical and electronic components that make up a luminaire on average, 40 are manufactured less than 50 kilometeres from the Pontevedra headquarters of Setga. 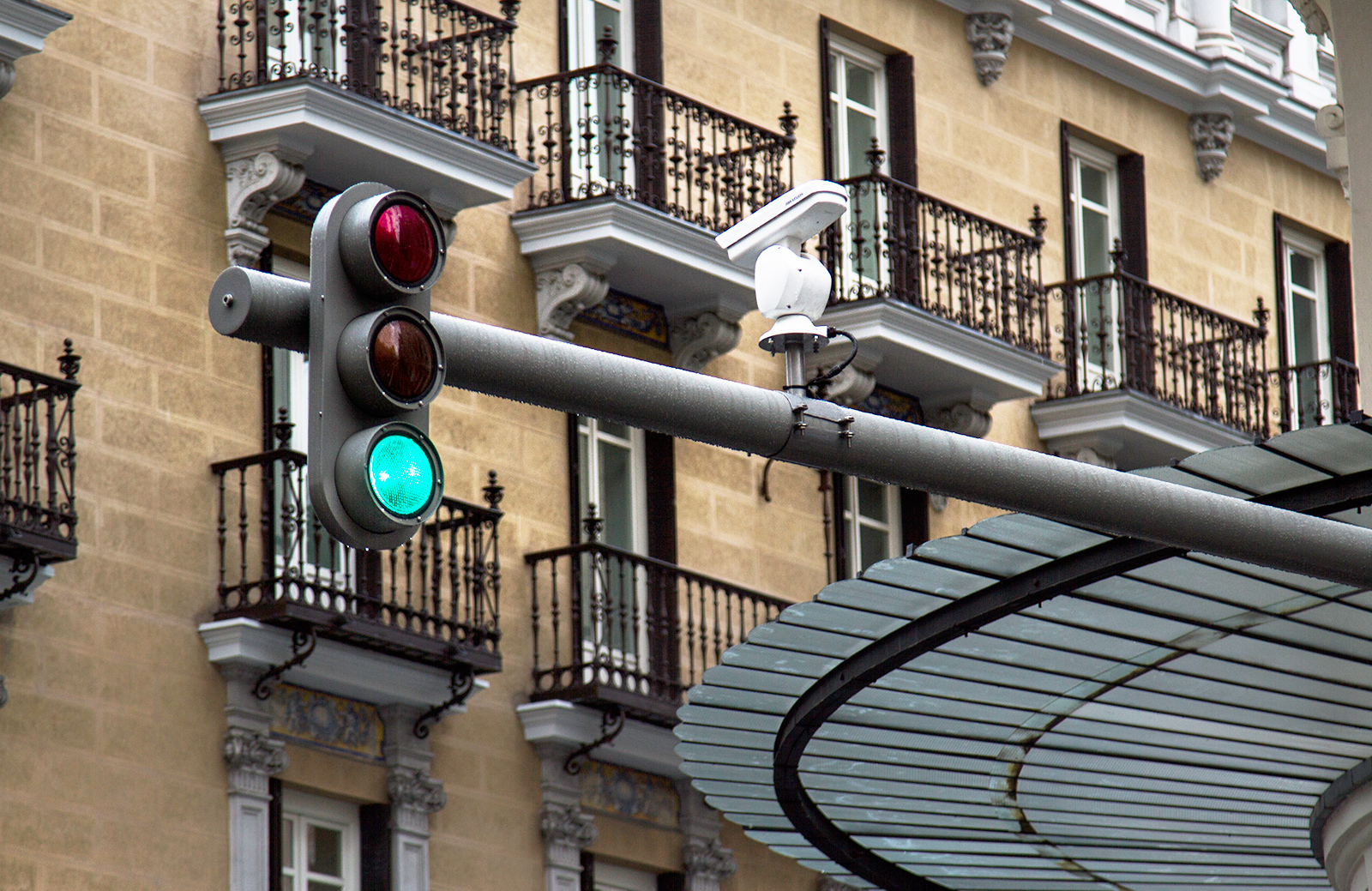 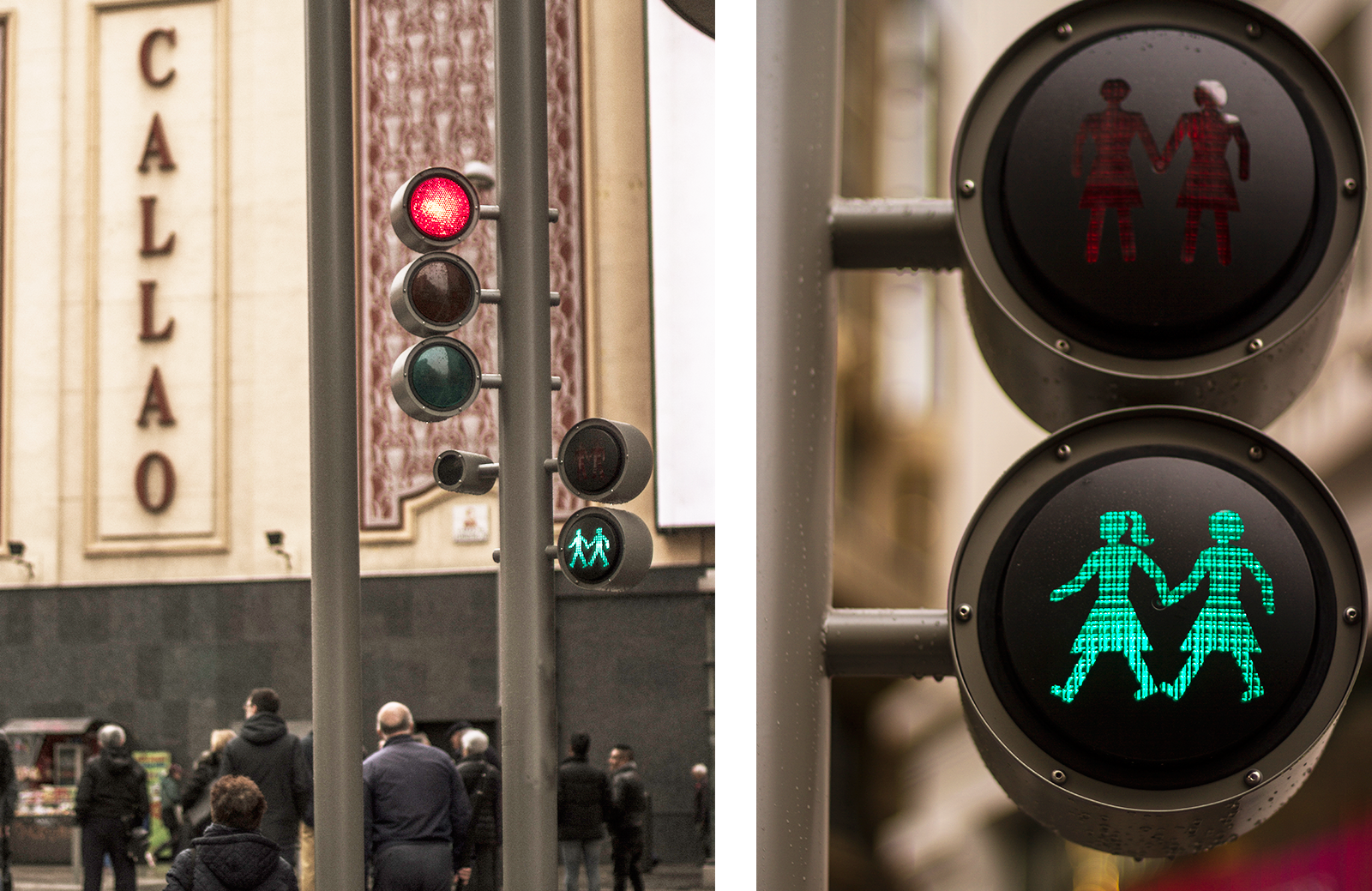 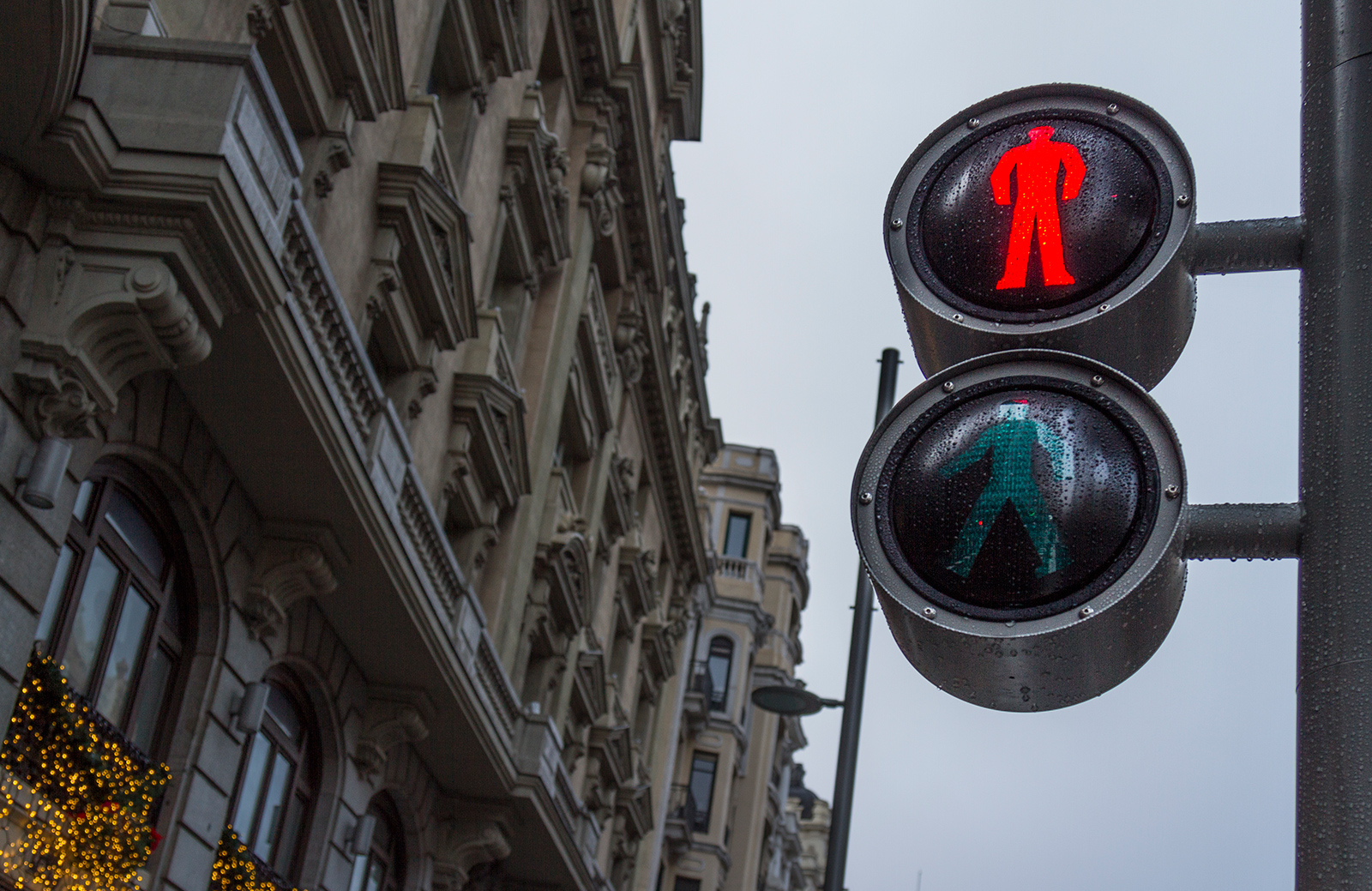 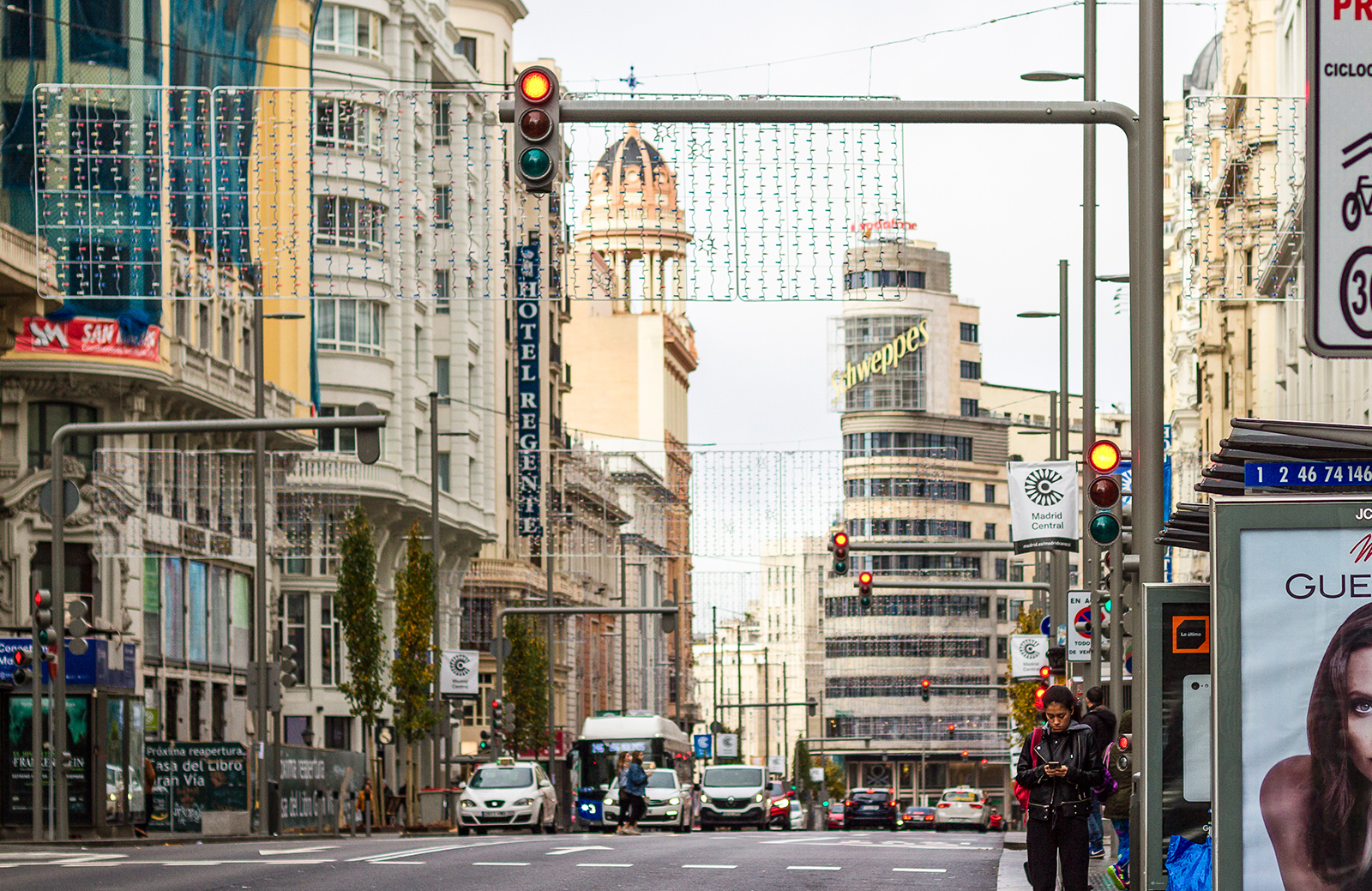 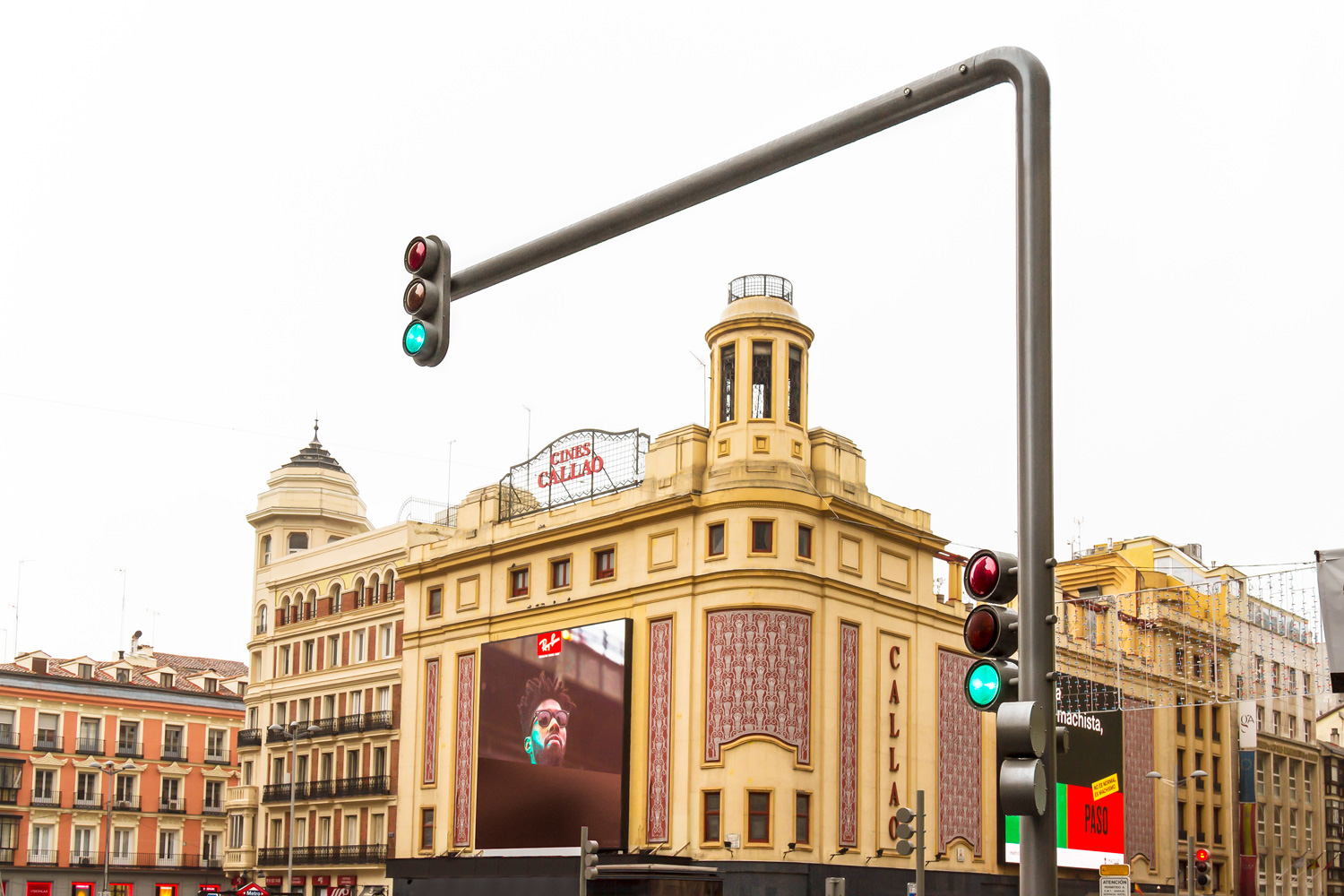