Arnhem Centraal Station opened its doors in November 2015, fulfilling the expectations of a long-term project that sought to consolidate itself as a new icon of Dutch and European architecture.

Arnhem Centraal Station opened its doors in November 2015, fulfilling the expectations of a long-term project that sought to consolidate itself as a new icon of Dutch and European architecture. The project is led by UN studio, the main architecture firm in the country. The lighting section of Arup, the world leading brand in urban engineering, was directed by the prestigious Dutch light designer Irish Dijkstra, founder of Atelier Lek.

The presence of “Lighting Designers” in the project team allowed the implementation of an independent strategic lighting technology capable of responding to the foundations of modern architecture, and so enhancing its essence: the meeting of light and form. Since 2007, Atelier Lek contributed to the creation of an avant-garde vision of the station, later translating it into an executable master plan capable of integrating total cost of ownership, visual comfort and aesthetic harmonisation.

Following a benchmark of the most advanced and versatile alternatives on the market, the Lined luminaire from Setga was the design selected to illuminate the access roads and the surroundings of this futuristic railway station. 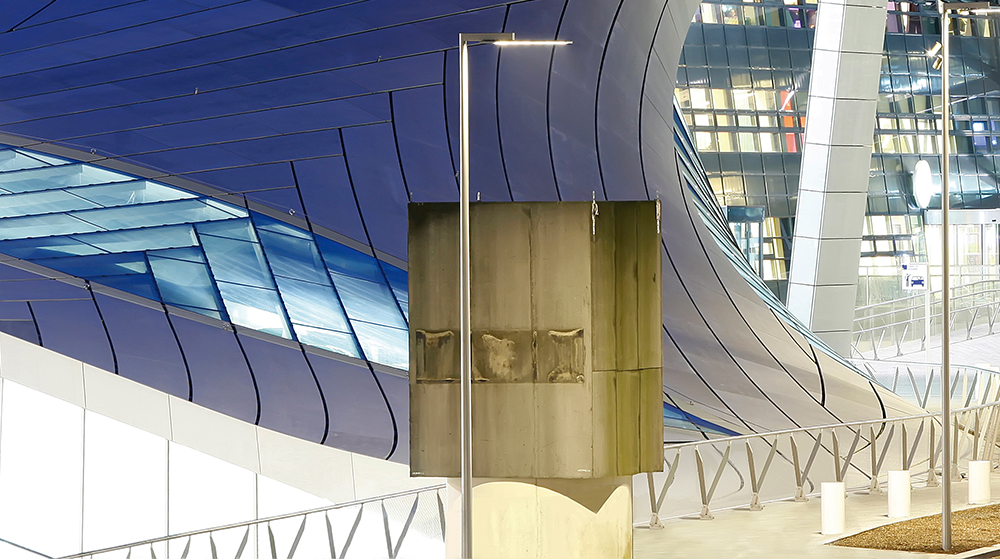 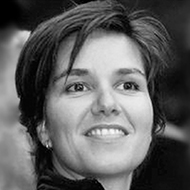 According to lighting designer Irish Dijkstra:

“The Lined pressurised luminaire with an inert atmosphere, fits perfectly into the desired image and sets new standards in terms of lighting quality, durability and operability.
To be a supplier for Arnhem City Council, the manufacturer of LED luminaires must commit to a “Product Service System (PSS)” specifically designed for this project, with demanding lifespan, maintenance and after-sales service requirements”.