ACENTUAL allows to generate accent scenes in architectural elements such as bridges or buildings thanks to its adaptable anchoring system. Lighting through small dimension light sources is key to emphasize and embellish architectural spaces and the urban environment while maintaining their essence.

Due to its anchoring system, it can be integrated into any construction element, adapting to the requirements of each environment. It incorporates the APS® – Argon Pressurised System optical module pressurized with argon gas in an inert atmosphere, IP68 sealing equipment and an advanced heat dissipation system in AL5754 anodized aluminum. In addition, the optoelectronic LED COLOUR COMPACT® multi-configurable optoelectronic technology with 4-channel DMX control system, allows the adaptation of its vitrified optics to any color of the RAL chart.

The body of ACENTUAL is formed by a machined and anodized AL-5754 aluminum chassis that acts as a direct heat dissipation mechanism and structural element, while standing out for its high resistance to corrosion. The lower surface of the luminaire is characterized by the application of a tempered glass enclosure capable of being vitrified with the coat of arms of any city. Both upper and lower elements are enclosed by an anodized aluminum frame.

Finally, the development of an optical system with HTS® technology has made it possible to increase the final efficiency of the floodlight by 8%, reducing reflection losses by 55% compared to market standards that use a secondary lens system with a tempered glass enclosure.

The design strategy inherent in the ACENTUAL series is characterized by the combination of highly sustainable materials. Compared to die-cast aluminum, the high purity of Al-5754 aluminum facilitates its reuse by other industries in the future. The 100% natural origin of glass makes this material fully recyclable and minimizes the environmental impact of its transformation process. With Europe’s first solar-powered glass processing line, the carbon footprint of this series has been substantially reduced. Finally, following the latest revision of ISO 14001, and the implementation of the sustainability master plan, SETGA has promoted the design of a long-term recycling system for each component of the ACENTUAL series. 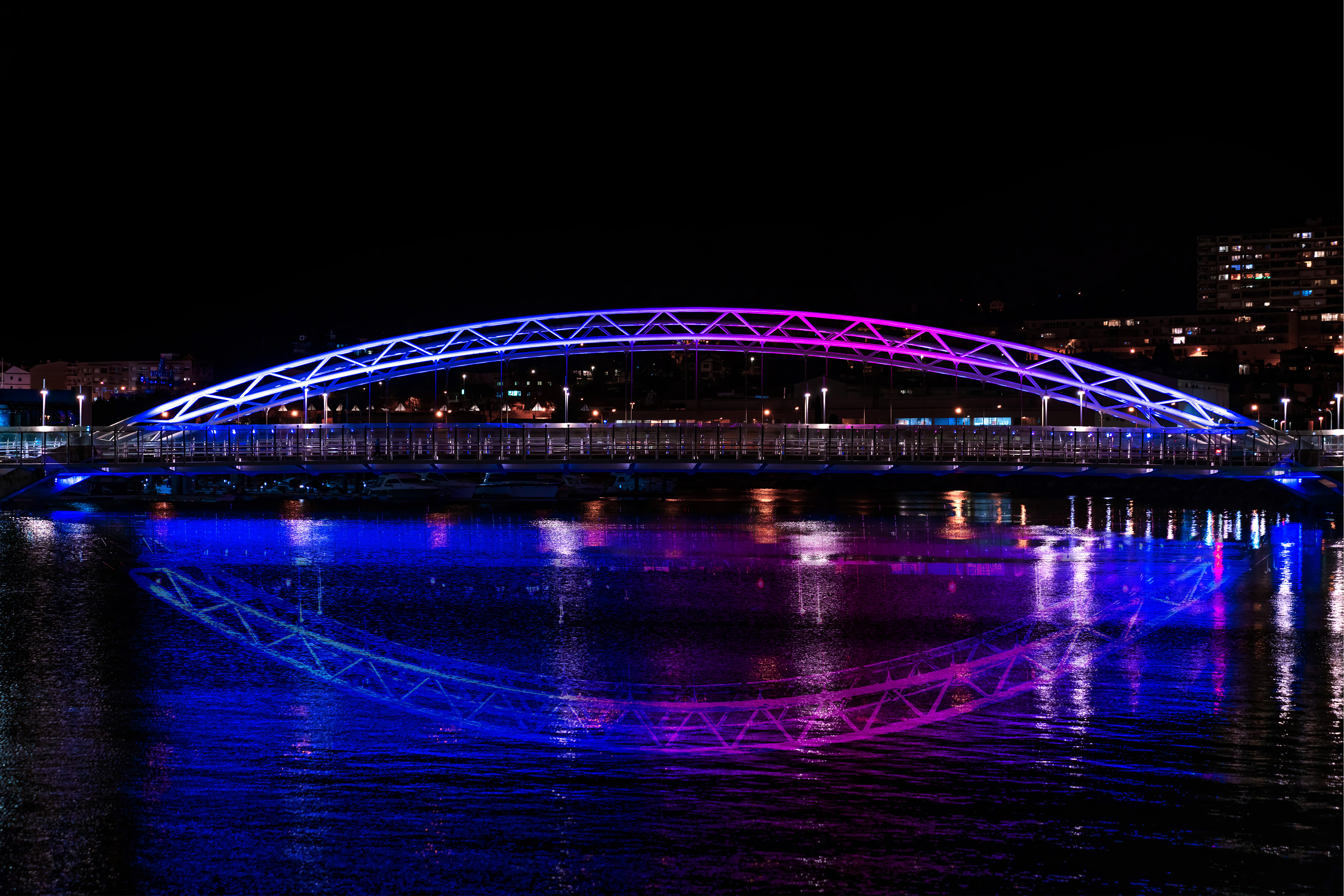 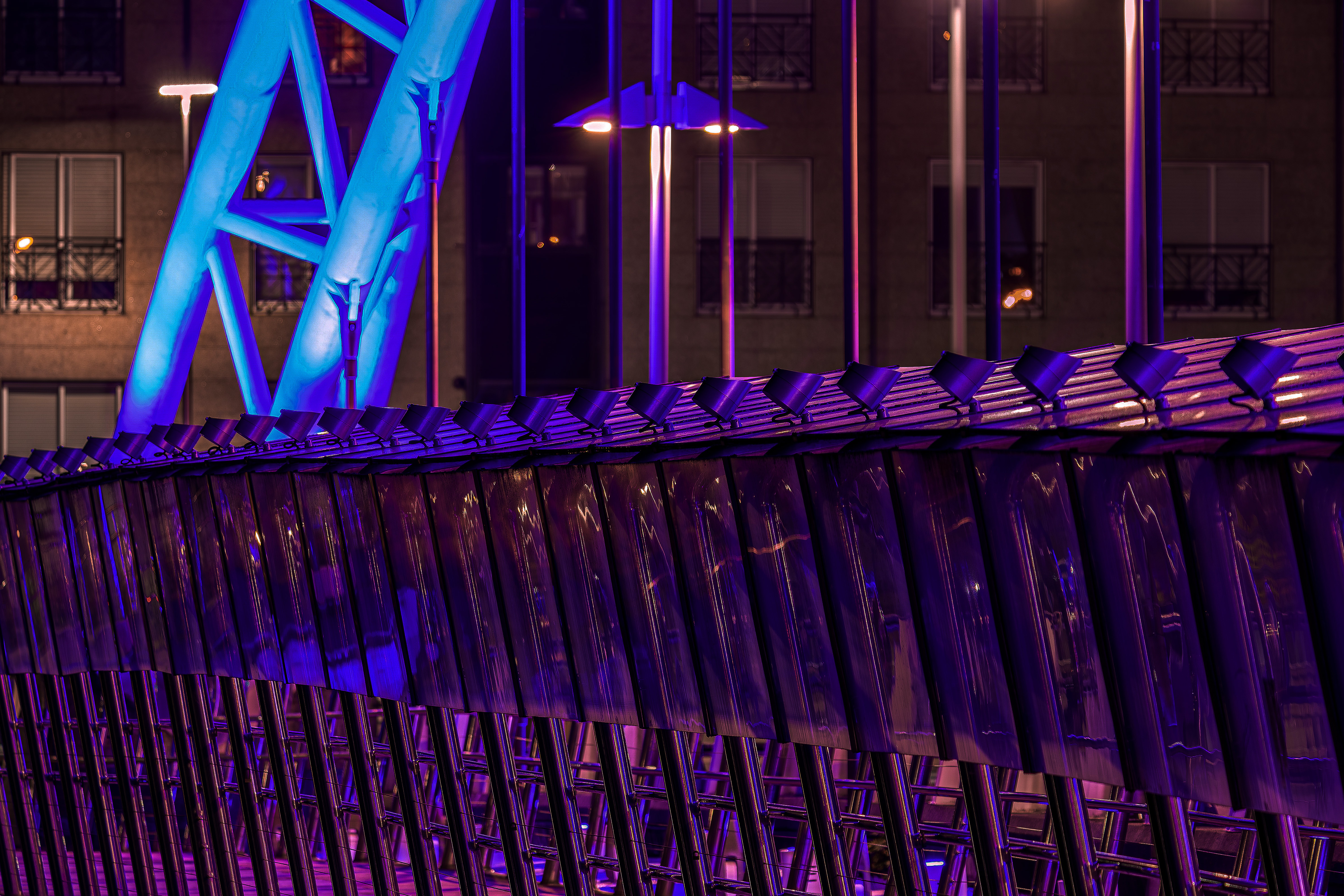 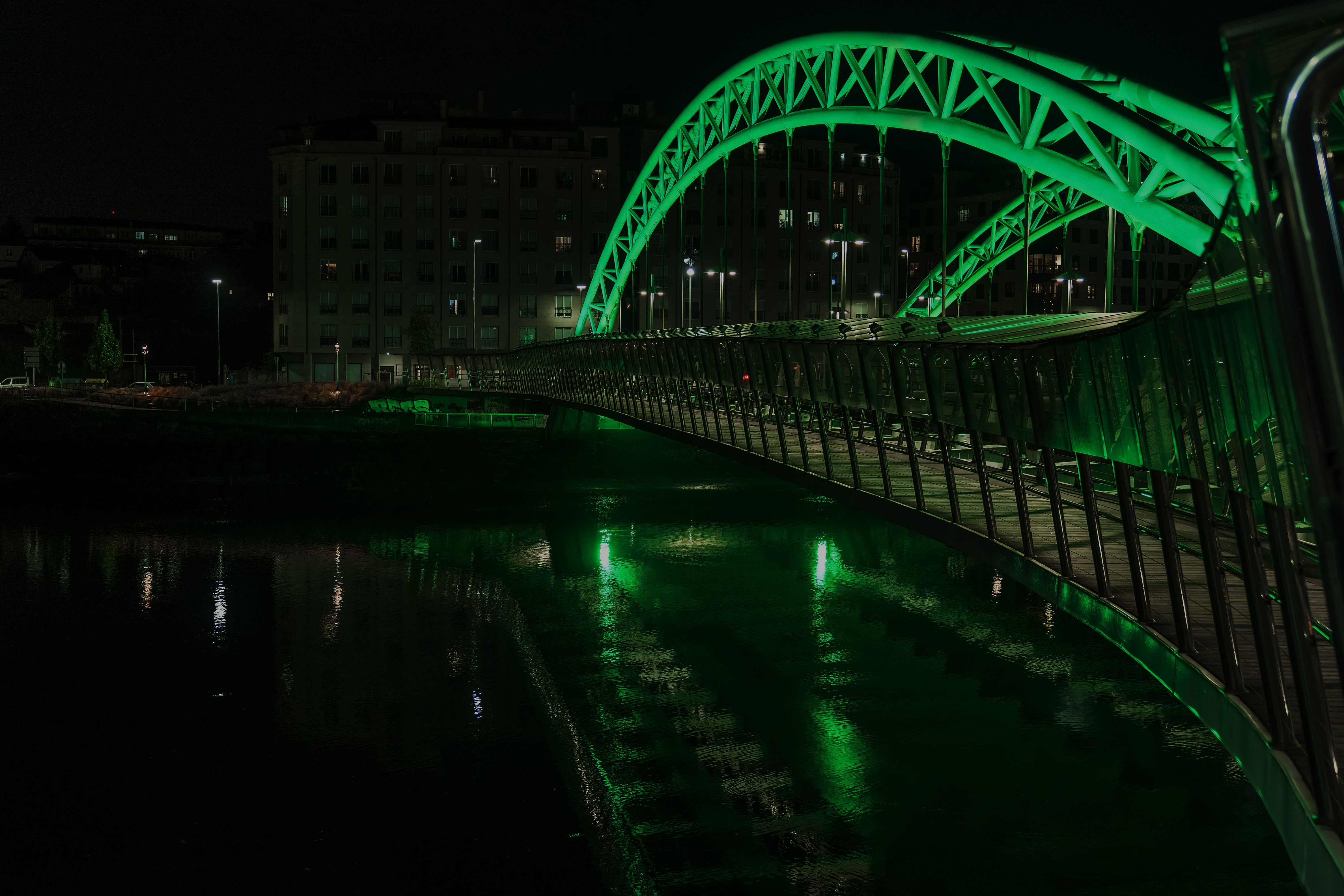 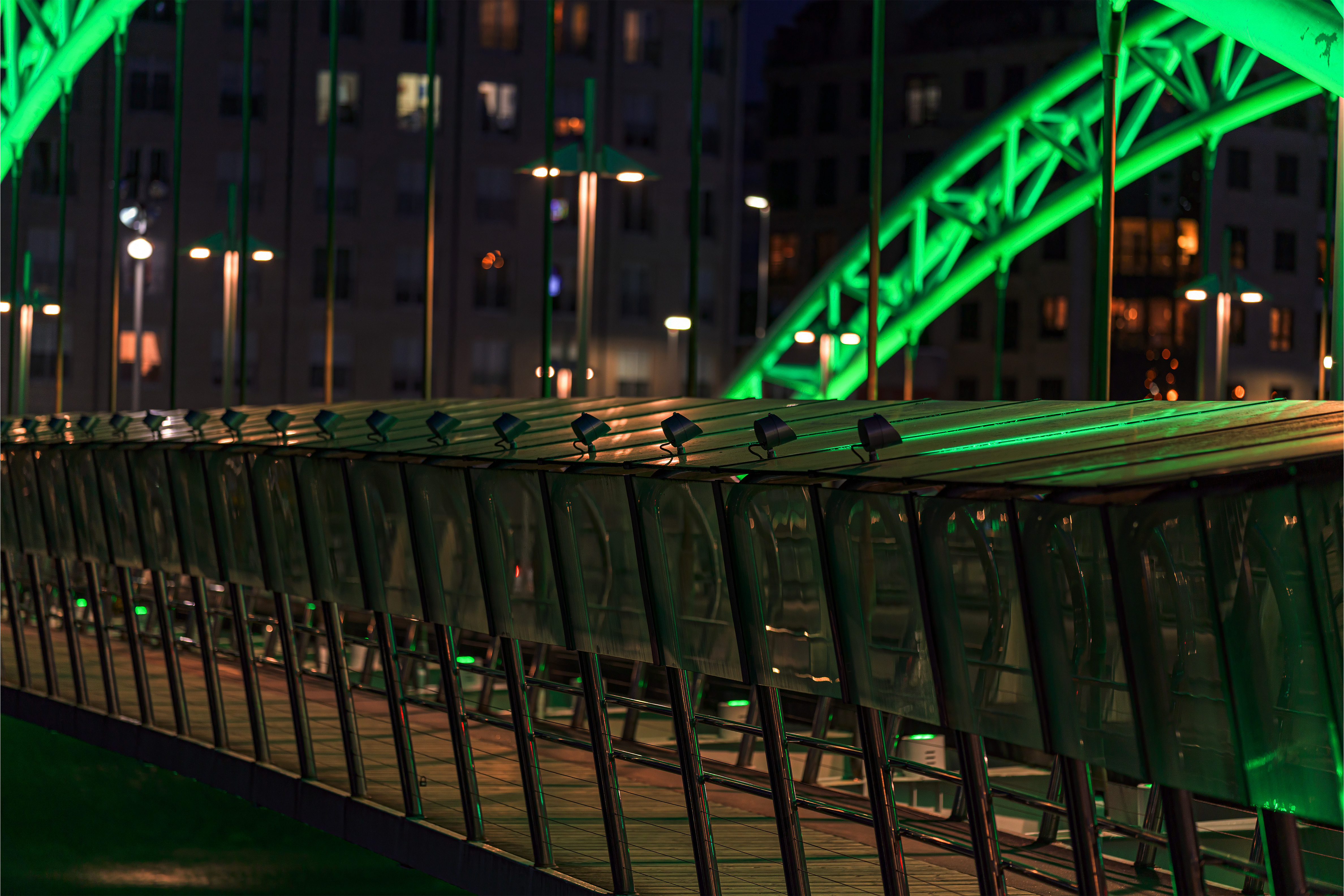 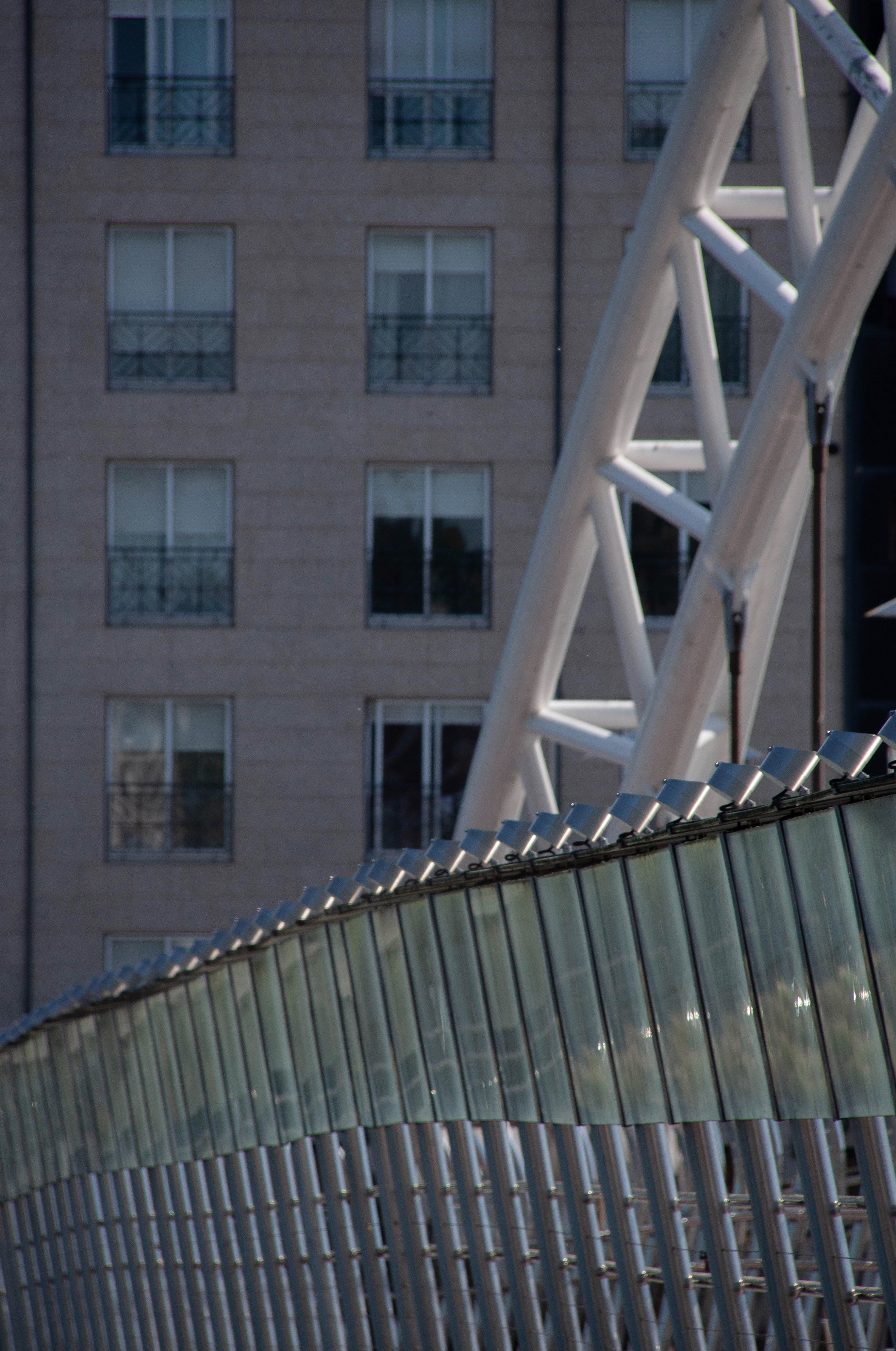 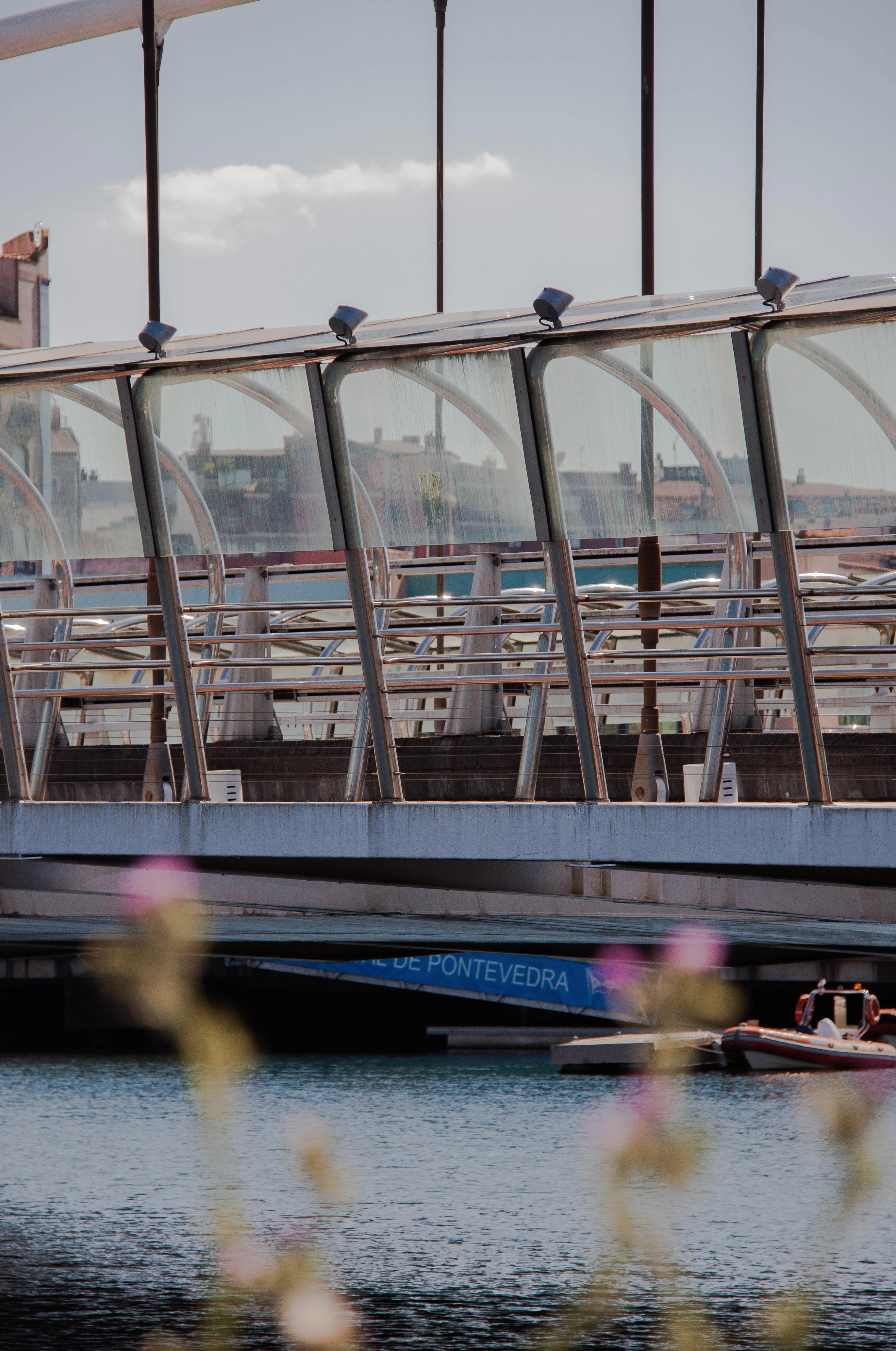