The patented APS® (Argon Pressurised System) technology is characterised by an IP68 rated seal. In this way, the Opto-electronic module is pressurised in an inert atmosphere of argon gas, preventing the entry of moist air from outside. A phenomenon caused by the pressure reduction experienced within the interior of any standard LED luminaire at the time when it is switched off. By creating such an inert atmosphere, the destructive effects of moisture, salinity, volatile organic components and sulphurisation in LED semiconductors are therefore avoided, all of these being elements which are present in the external environment of a contemporary city.

Recent studies by Samsung Electronics and the Harbin Institute of Technology presented empirical evidence on premature flow degradation and variations in colour temperature and CRI due to the impact of such agents This reaffirms an area of research that SETGA initiated over 15 years ago, and for that reason SETGA’s argon gas technology (APS®) is an especially valued aspect when analysing the potential of lifespan, performance and stability colour in central European countries such as the Netherlands, where the relative humidity indexes are above 80%. 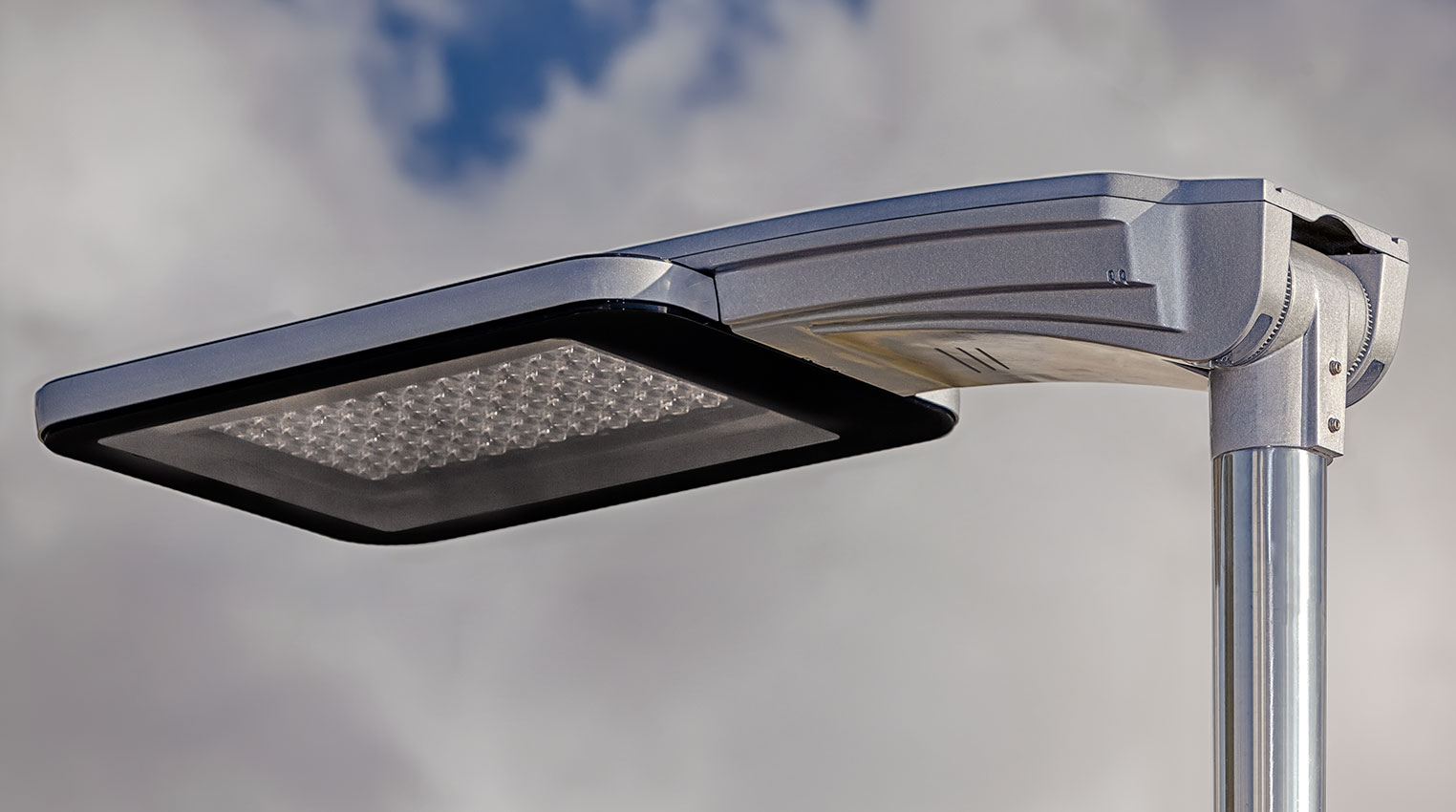 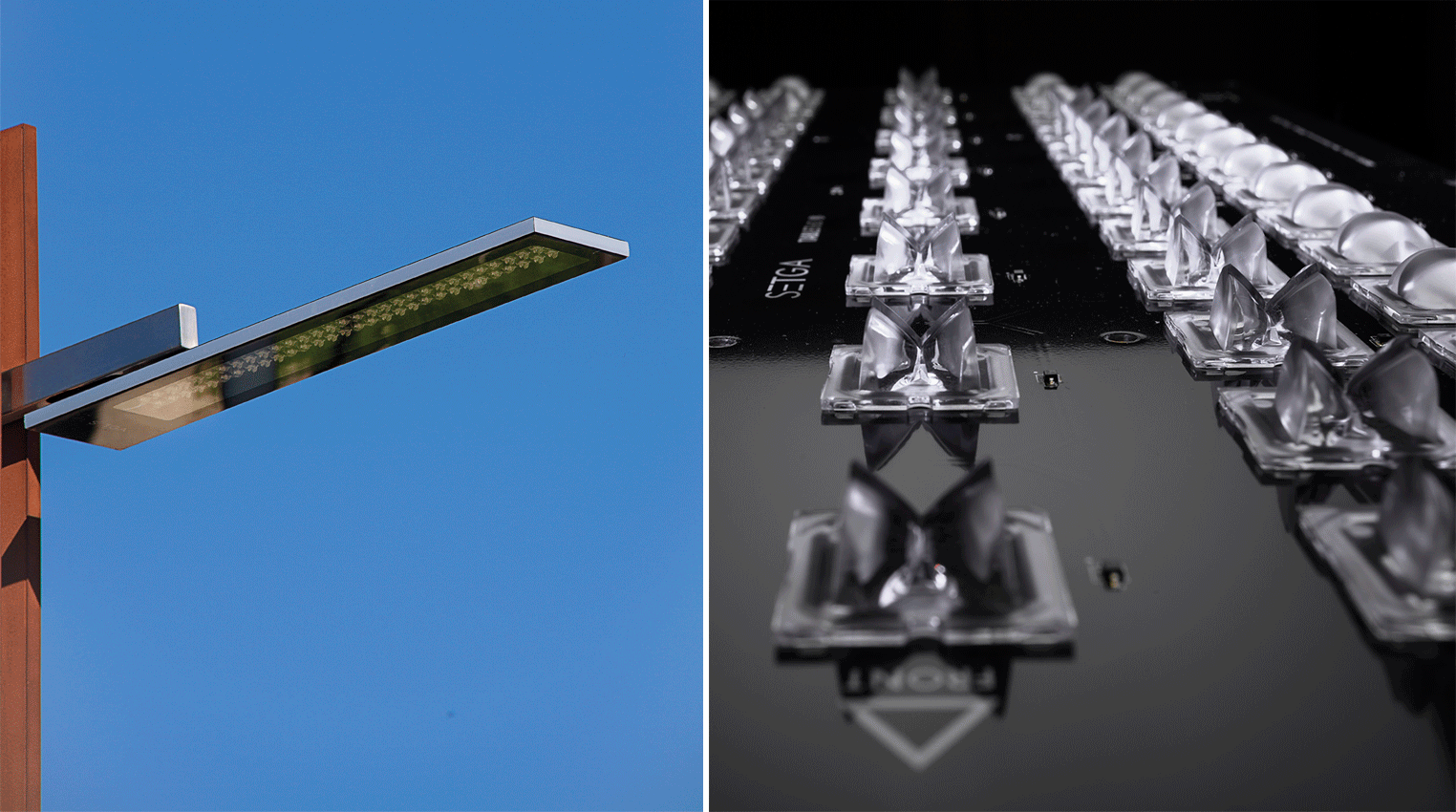 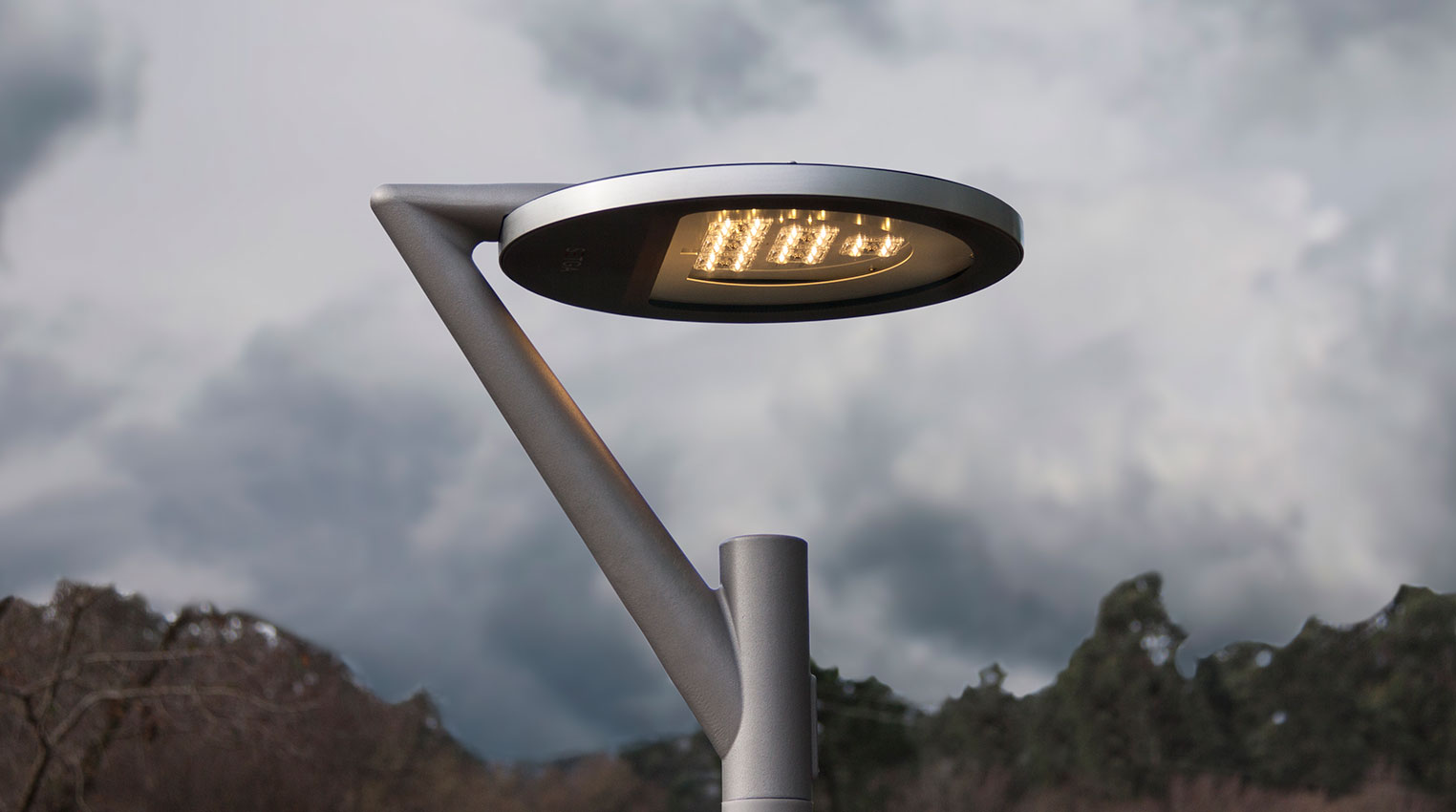 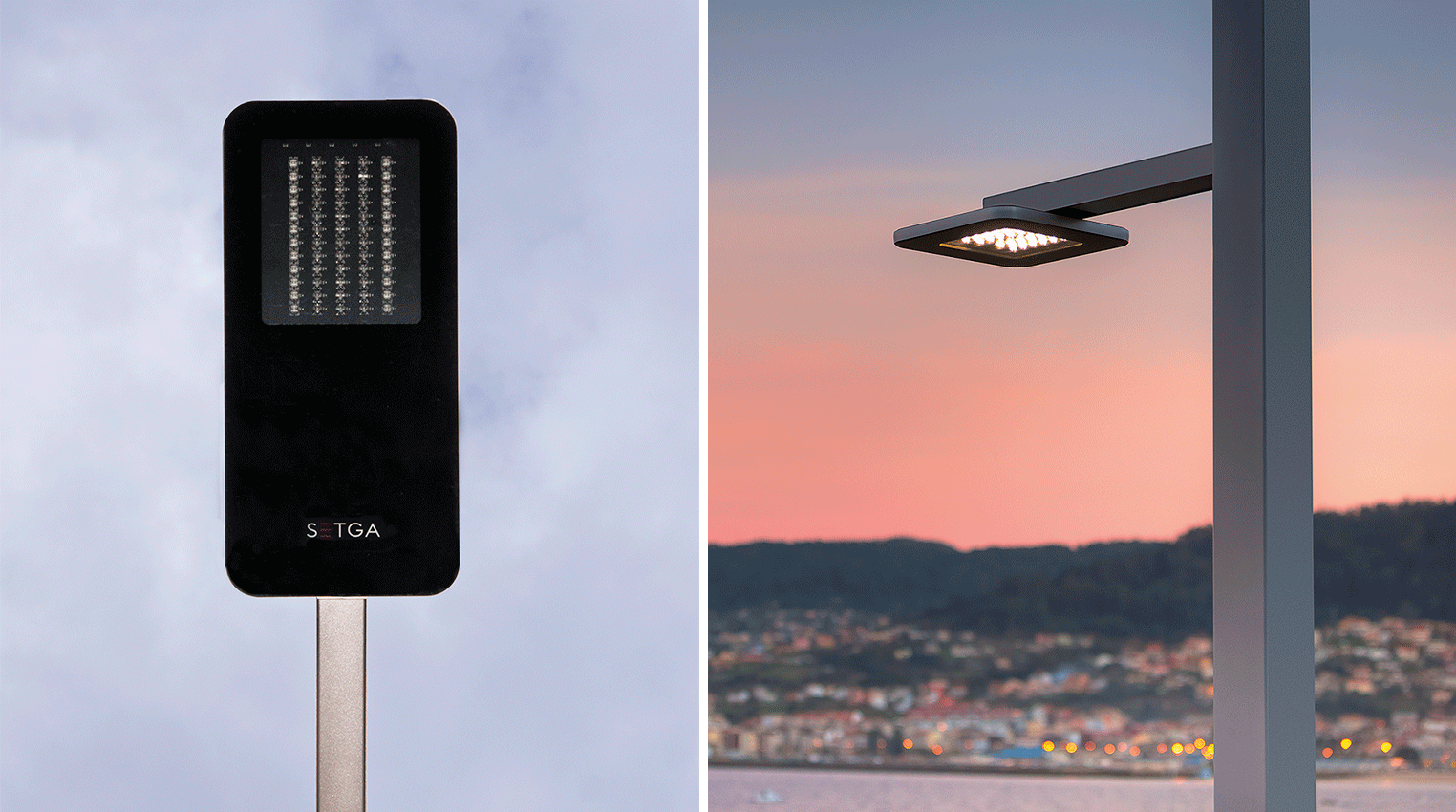