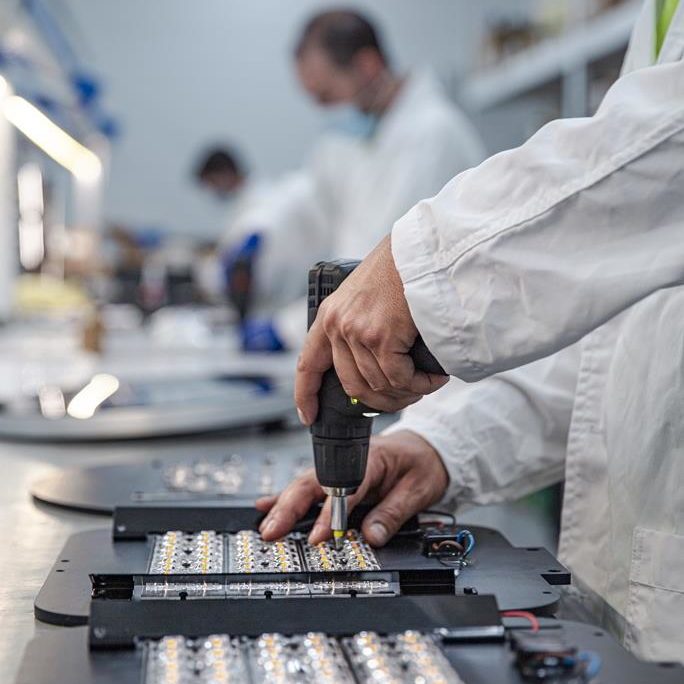 With this award, this Pontevedra-based company consolidates its sustainbale business model with manufacturing "madre in Spain" in which 81% of its components come from a radius of less than 150Km, and 15% from radius of no more than 1,200km. 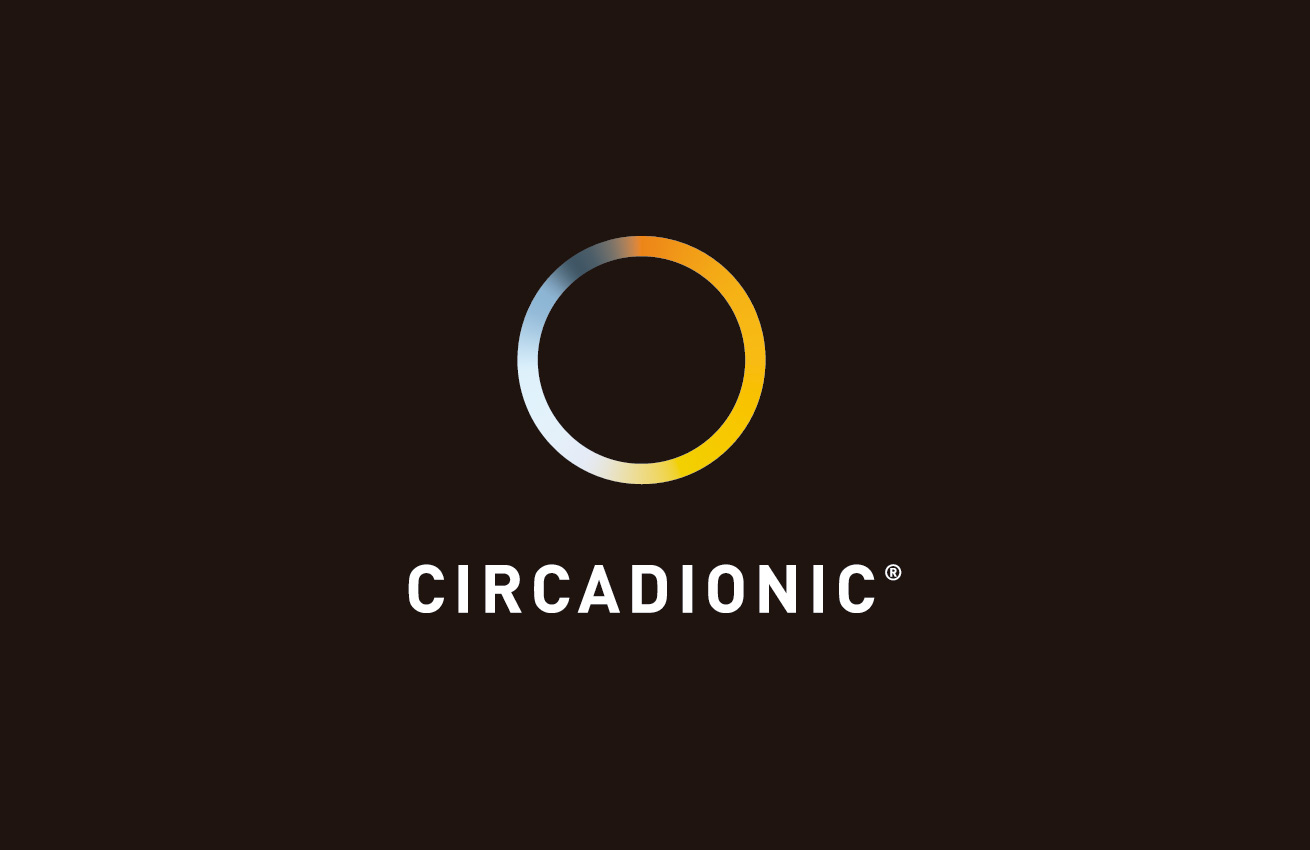 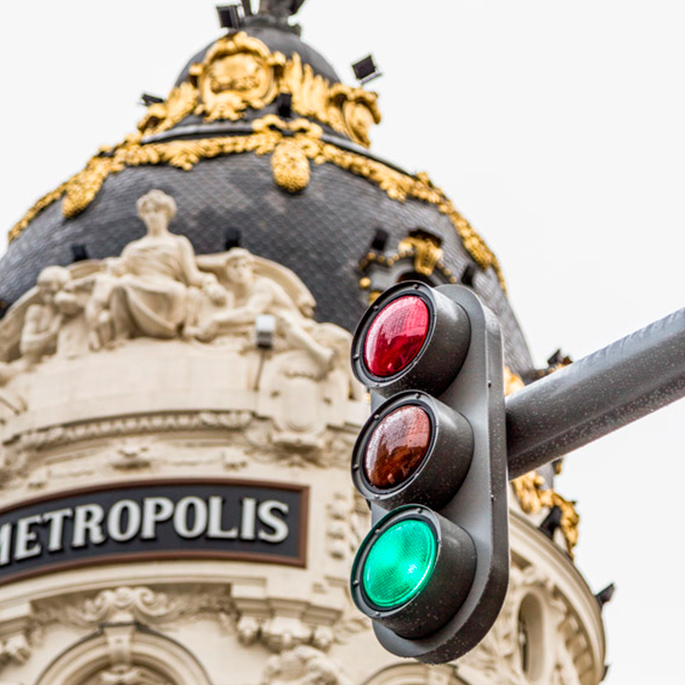 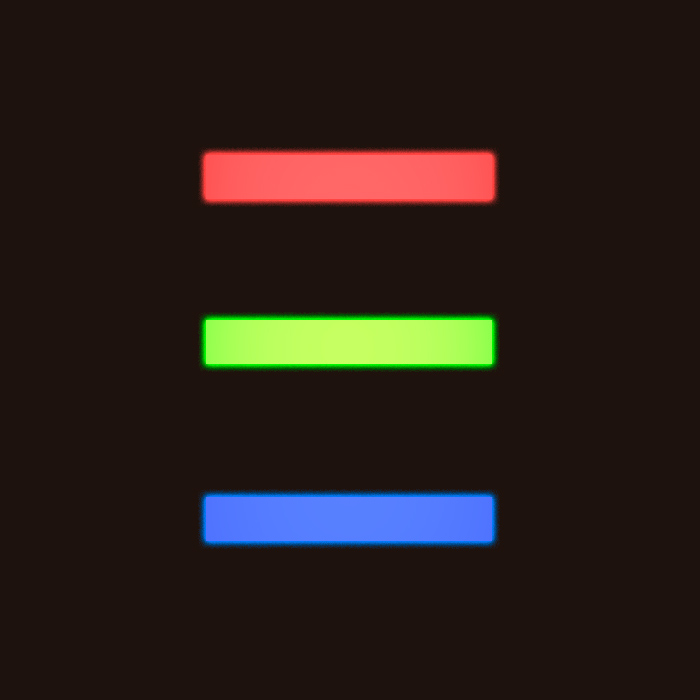 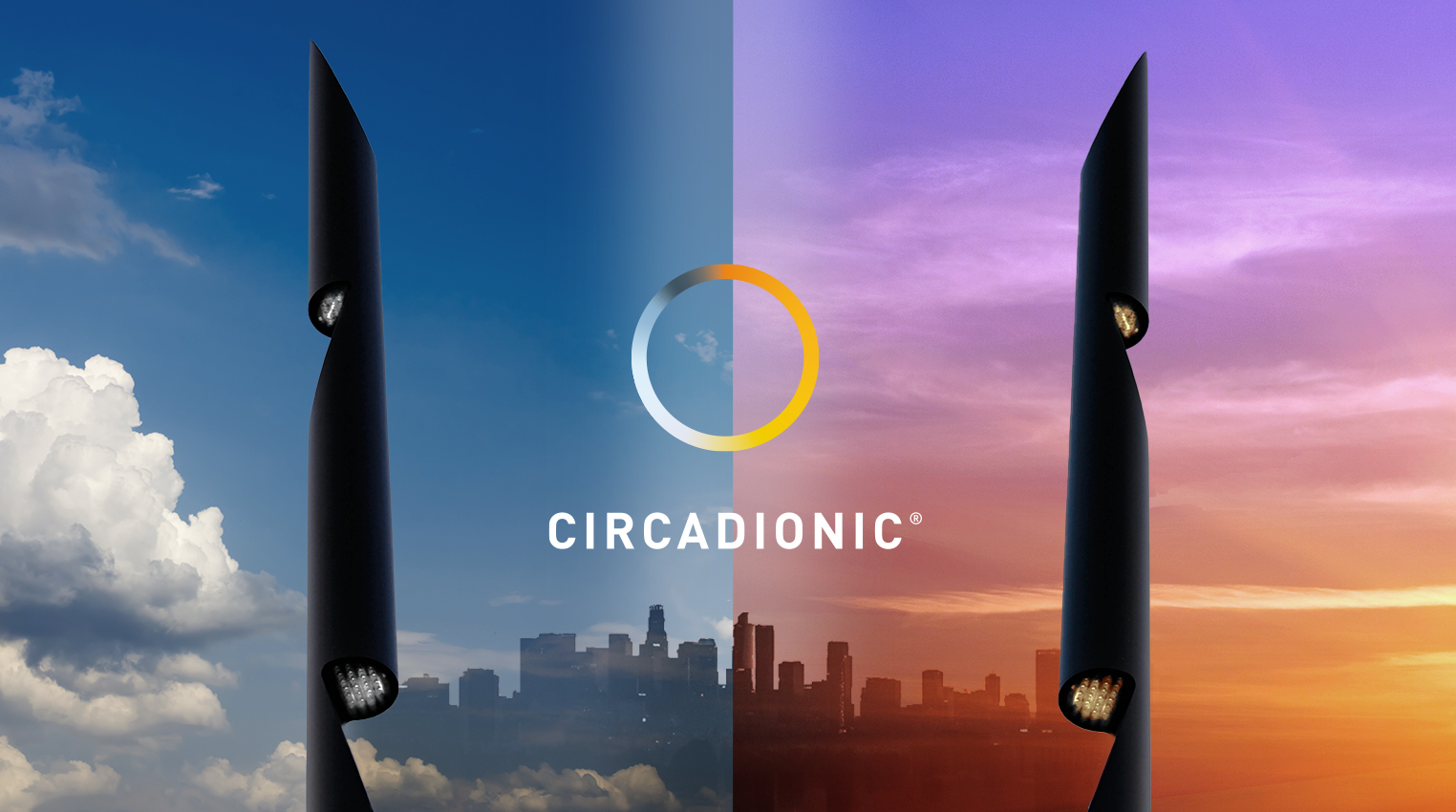 According to the WHO, 40% of the world's population suffers from stress-related insomnia and 15% suffer from migraines due to sensitivity to blue light 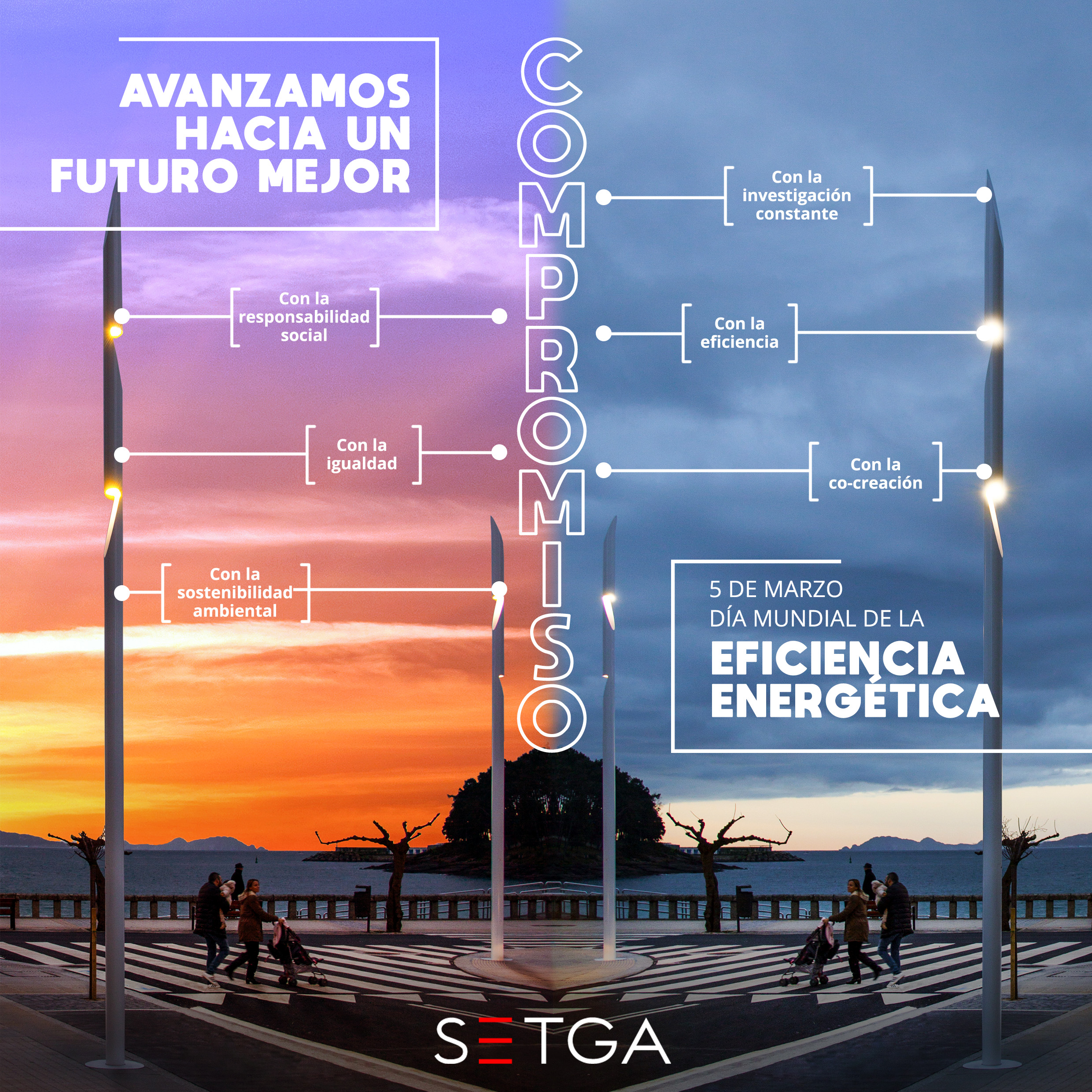 We move towards a better world 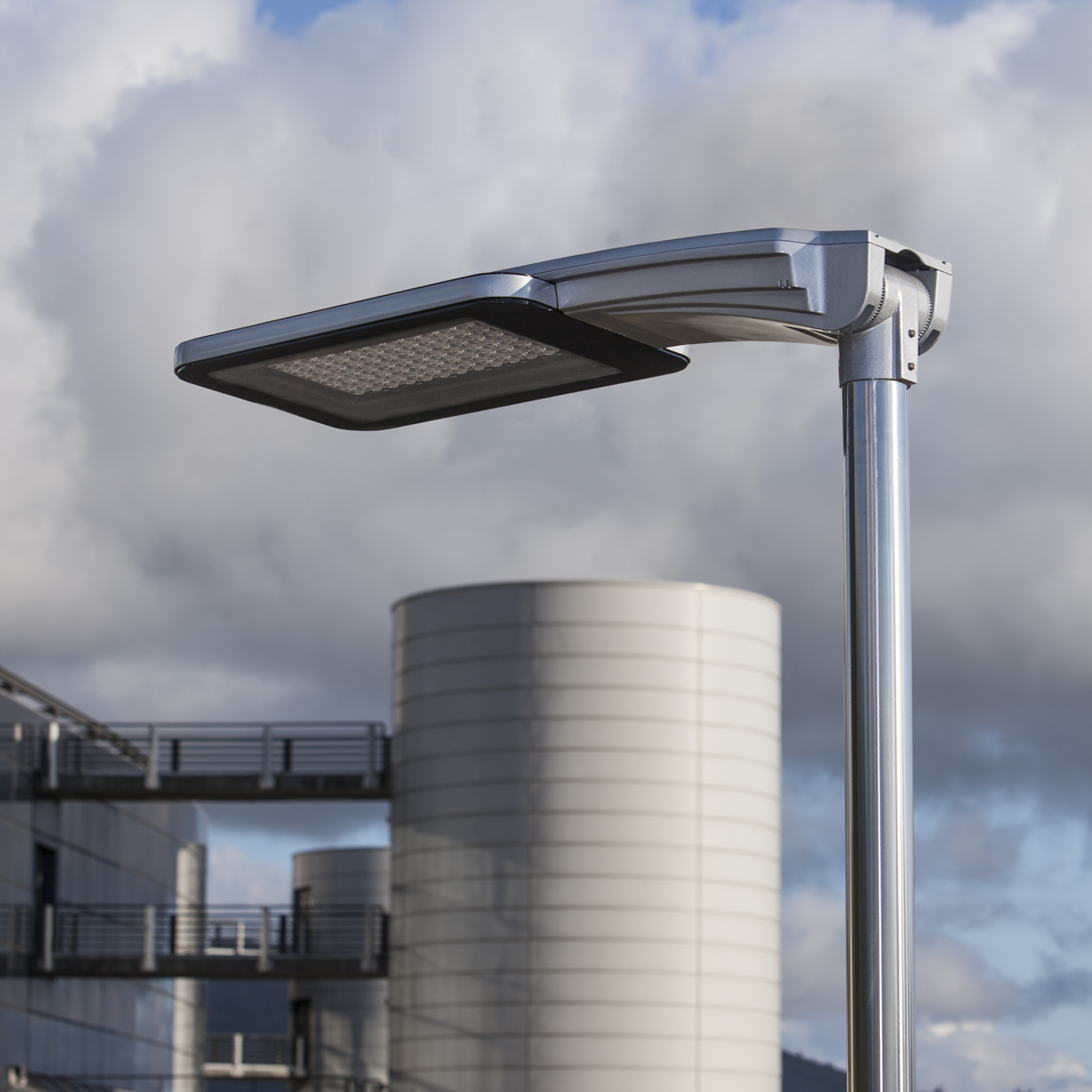 NewsLight when the city rests 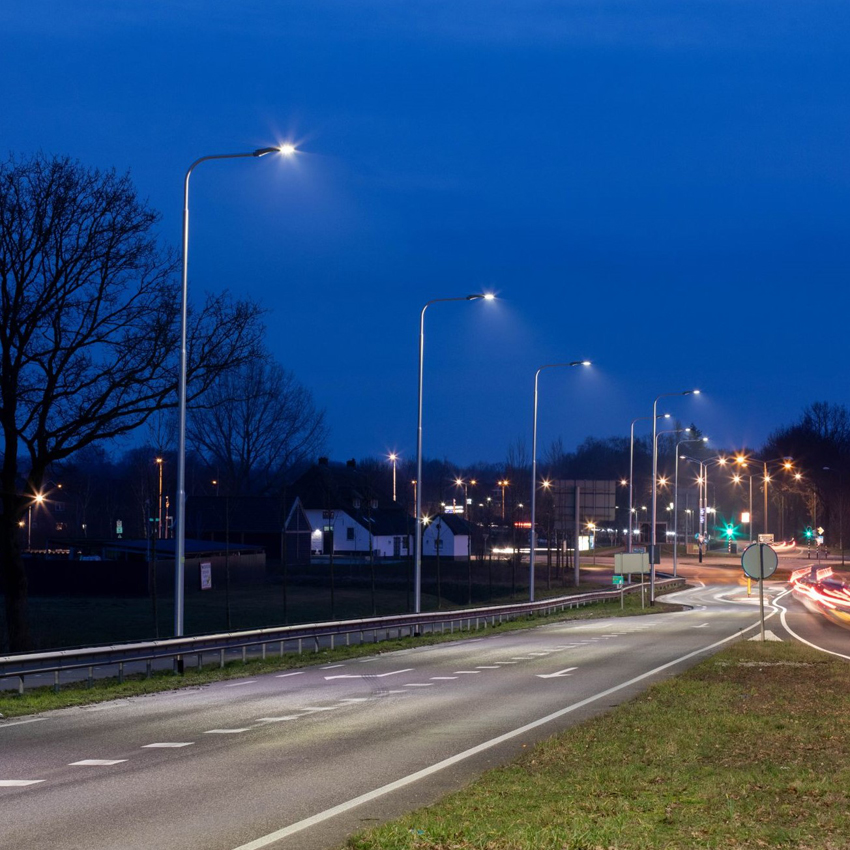 A new area of the province of Gueldes has SETGA’s Quantum luminaire to bring light to a stretch of road. 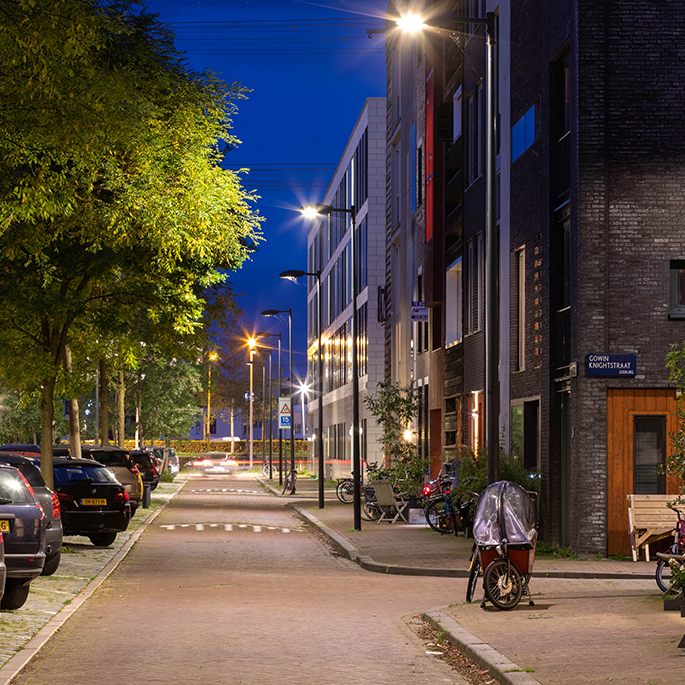 The first stage of the installation in Amsterdam of the 42,000 LED units manufactured by theSpanish company SETGA has been completed.

SETGA has carried out the installation of the new lighting in the town hall of Marín. This action contributes to improving visibility in the areas of A Brea and Ameal. 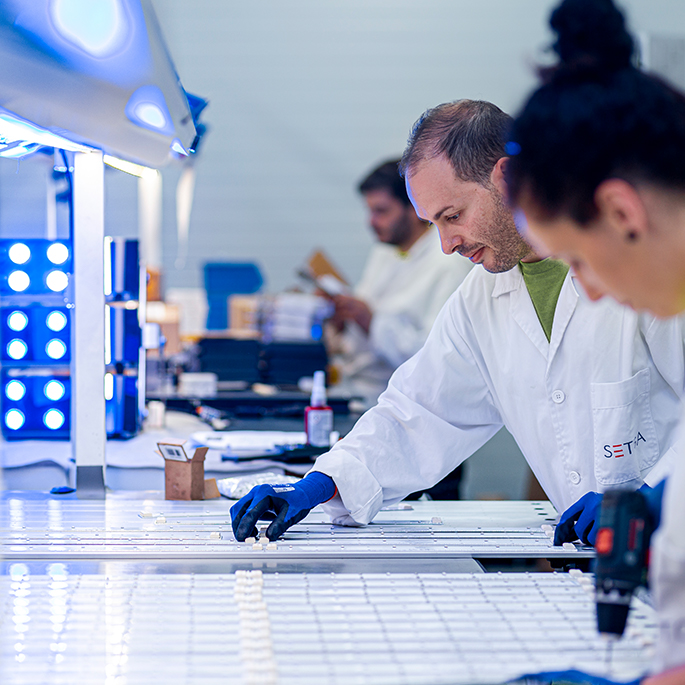 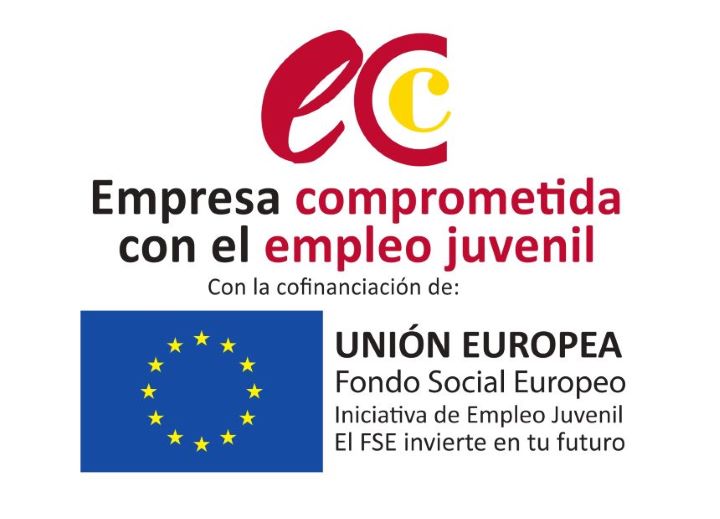 FundsSETGA PARTICIPATES IN THE INTEGRAL QUALIFICATION AND YOUTH EMPLOYMENT PROGRAMME PROMOTED BY THE CHAMBER OF COMMERCE OF PONTEVEDRA, VIGO AND VILAGARCÍA DE AROUSA

The Company received a benefit of €4,950 for hiring people under 30 years old.