Leaving Guard® technology was conceived by SETGA to respond to the security needs of the largest tunnel in the Galician road network, located on the A-52 at A Cañiza.

For years, the dazzling effect of the sun on its exit caused many fatal accidents. At present, a system of intelligent slats change their orientation according to the position of the sun, acting as a giant blind that is capable of resisting constant vibrations throughout its lifespan. At the same time, the lighting system progressively increases the luminance levels on approach to the exit, in order to minimise the effect of adaptation and induction on the human eye, thus avoiding the sensation of blindness.

This registered industrial design was conceived as the result of a co-innovation process that has allowed the first Spanish tunnel to be adapted to European regulations. 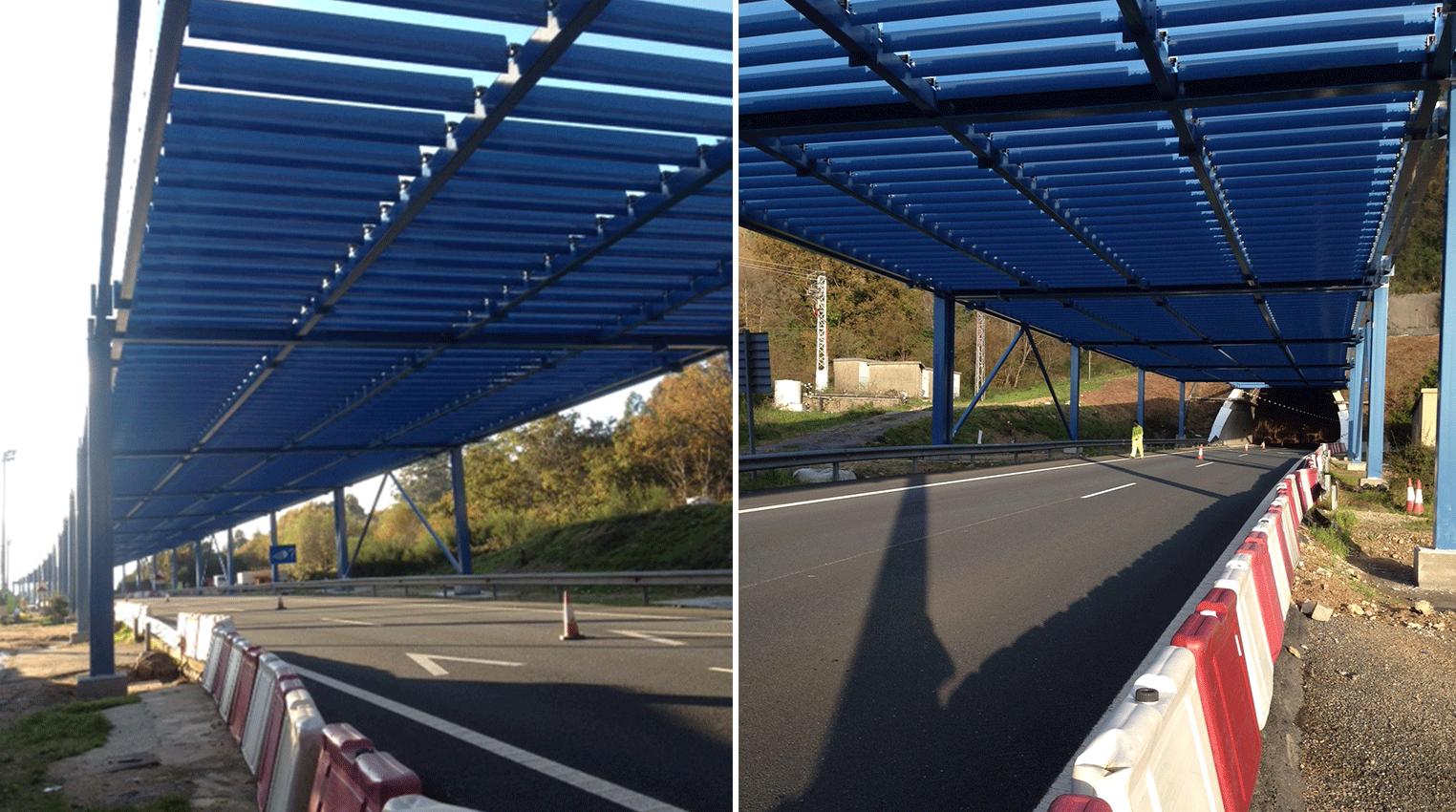 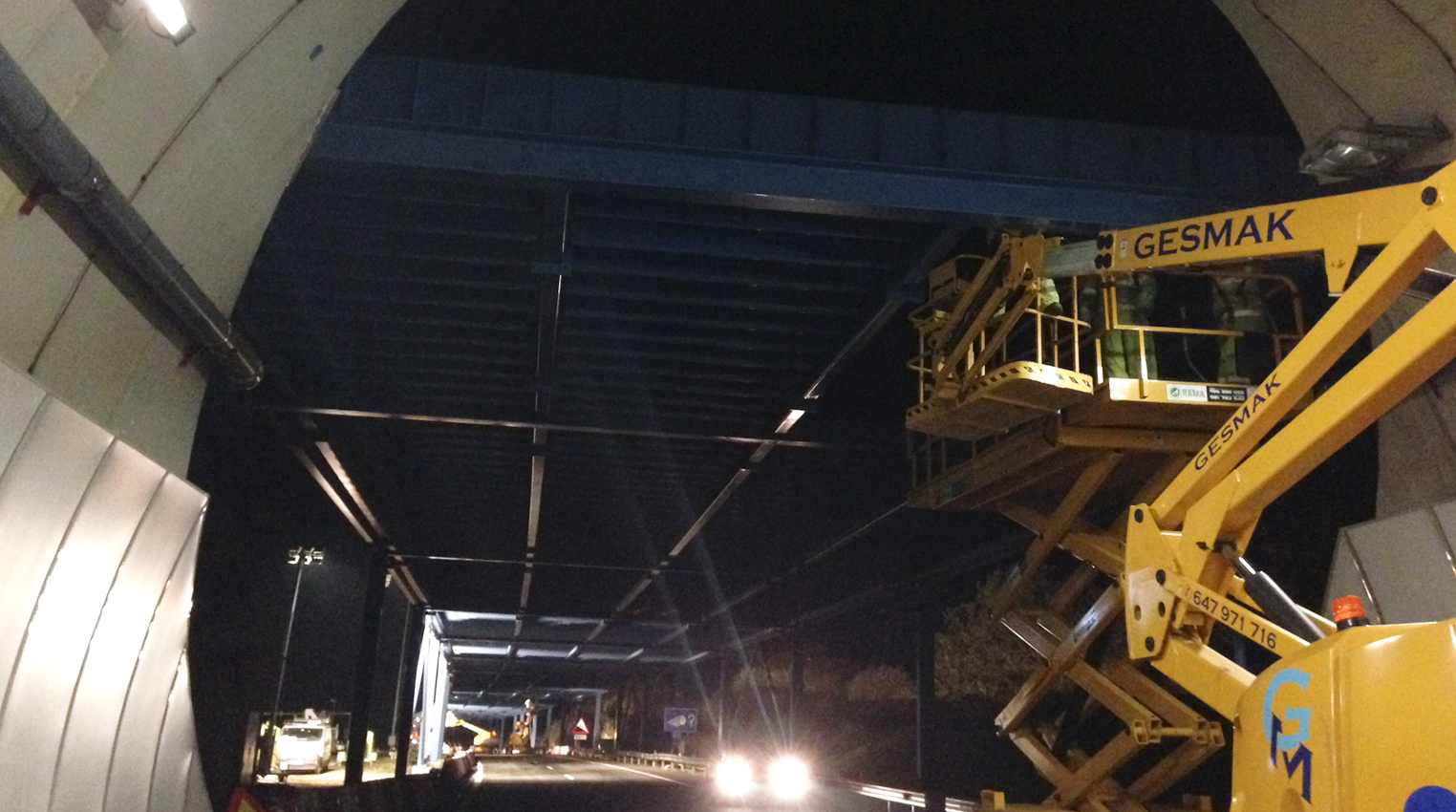 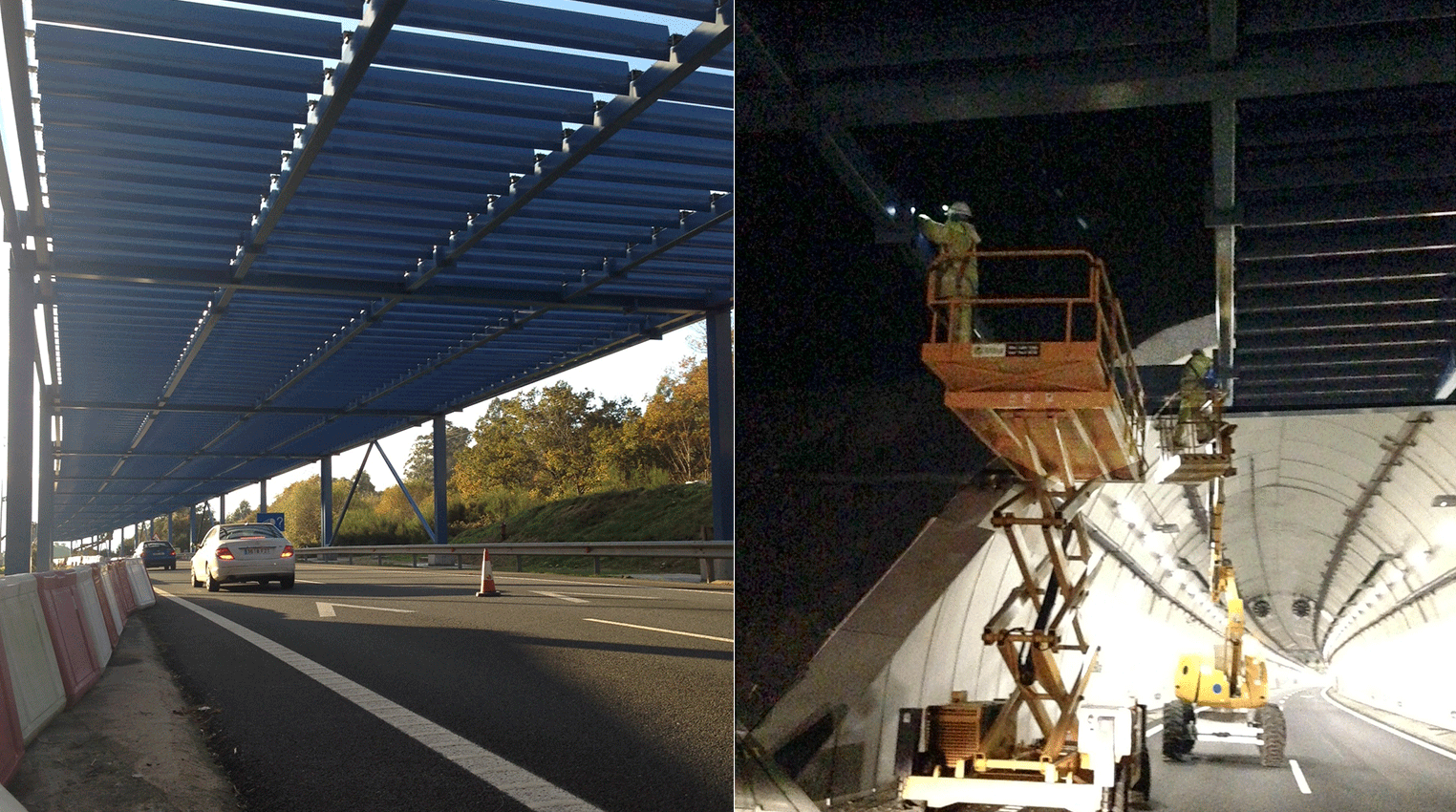 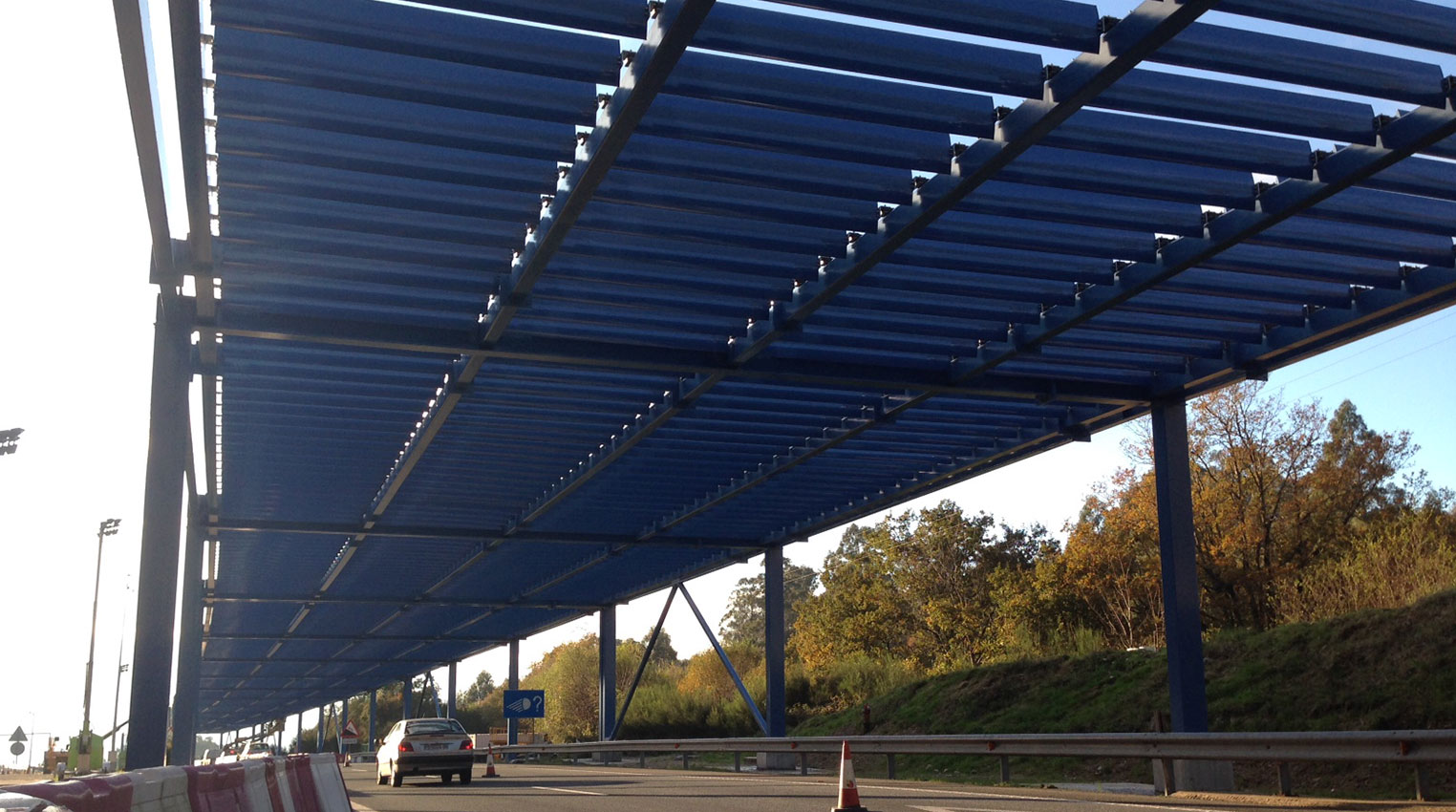