After three years of intense work, we have completed the development of the CANDELA project that has allowed us to create a set of solutions to measure, model, optimise and act in real time on the entire public lighting system of a city.

In the project, an intelligent luminaire model has been developed, with the ability to measure its current state (e.g. Consumption or health), to adapt the city’s lighting in a much more granular way and to communicate with a control centre within the paradigm of the smart city. In addition, the use of the mobile laser scanner permits automation of public lighting network inventory, plus export of positioning data and luminaire metadata.

SETGA: Project leader focussing on the design, development and integration of the intelligent luminaire remote management system.
INSITU ENGINEERING: Development of the laser scanner required to manage luminaire inventory.
INTECO ADVANCED ENGINEERING: Responsible for automatic integration of data collected by the laser scanner, as well as interface development.
ITELSIS AUDIOVISUAL SYSTEMS: Focussed on the luminaire remote management system.
In the project we have been supported by the Galician Telecommunications Technology Centre (GRADIANT) and the University of Vigo, represented by the Energy Technology Group (GTE) and the Applied Geotechnology Group (AG).

The following objectives have been met in this recently completed project:

• Reduced public lighting energy cost by improving regulation through online and automated controls.
• Improved facilities maintenance based on early detection of incidents and predictive maintenance.
• Improved visual perception from facility users through improved management.
• Improved road safety through regulation of adaptive lighting to changing weather conditions and by progressive deterioration (e.g. ageing or decay) of the installations.
• Increased accuracy of knowledge of real conditions of the luminaire installations in the city through automation of the inventory and the continuous audit process.
• Optimised energy expenditure of infrastructure through the use of simulation processes.
• Facilitated administrative decision-making based on generation of visual information understandable by non-experts regarding proposals to improve facilities.
• Accelerated technical decision-making through generation of simulation batteries and its presentation of results to expert personnel.
• Improved communication with citizens with regards to existing public lighting services and possible improvements to these services.

The results of the project have been validated in the pilot plant that has been installed in Santiago de Compostela.

This project has been subsidised by the Galician Innovation Agency and supported by the Ministry of Economy, Employment and Industry, co-financed by FEDER, OT1 “”Promotion of technological development, innovation and quality research””, P.O. FEDER Galicia 2014-2020. 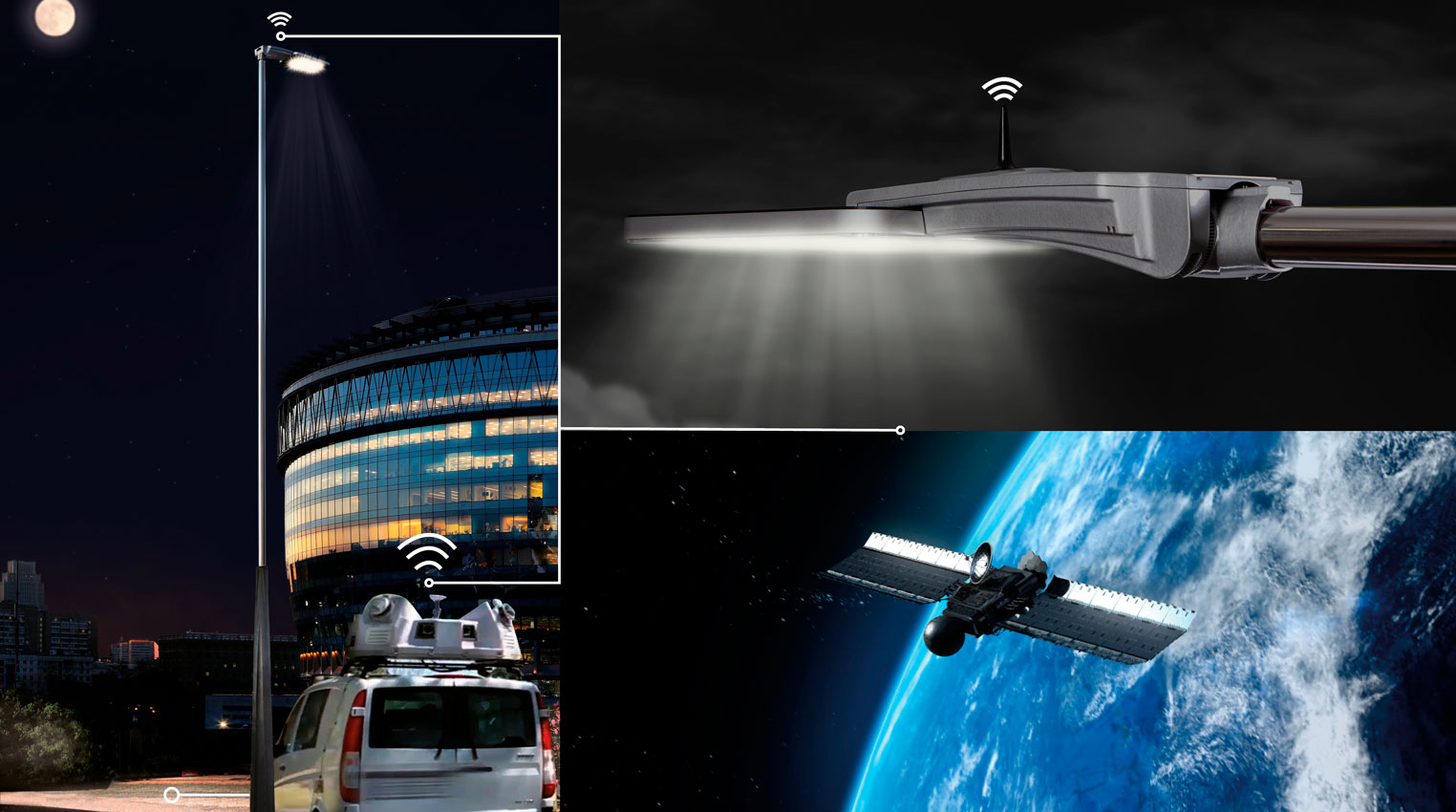