In order to optimise the thermal dissipation process, enhancing the efficiency (Lm/w), as well as increasing the life of its LED luminaires, SETGA has developed a pioneering system capable of integrating an internal thermal nozzle system and a lateral cooling mechanism (LAFS®) within a single compact heatsink body in extruded and anodised 6063-T6 aluminum, thus providing the Essenze luminaire with a continuous, accelerated and self-cooled thermal conductivity architecture capable of reducing the junction temperature of LEDs (Tj) between 5ºC (350mA) and 15ºC (700mA), in relation to the standard systems manufactured in aluminum injection moulding.

The material technology applied to this series facilitates substantial acceleration of the thermal dissipation process, reaching conductivity levels greater than 200W/metre*Kelvin. This implies an increase in dissipation speed of between 50% and 53% compared to standard aluminum injection moulding systems, characterised by conductivity levels below 130-140 W/metre*Kelvin. 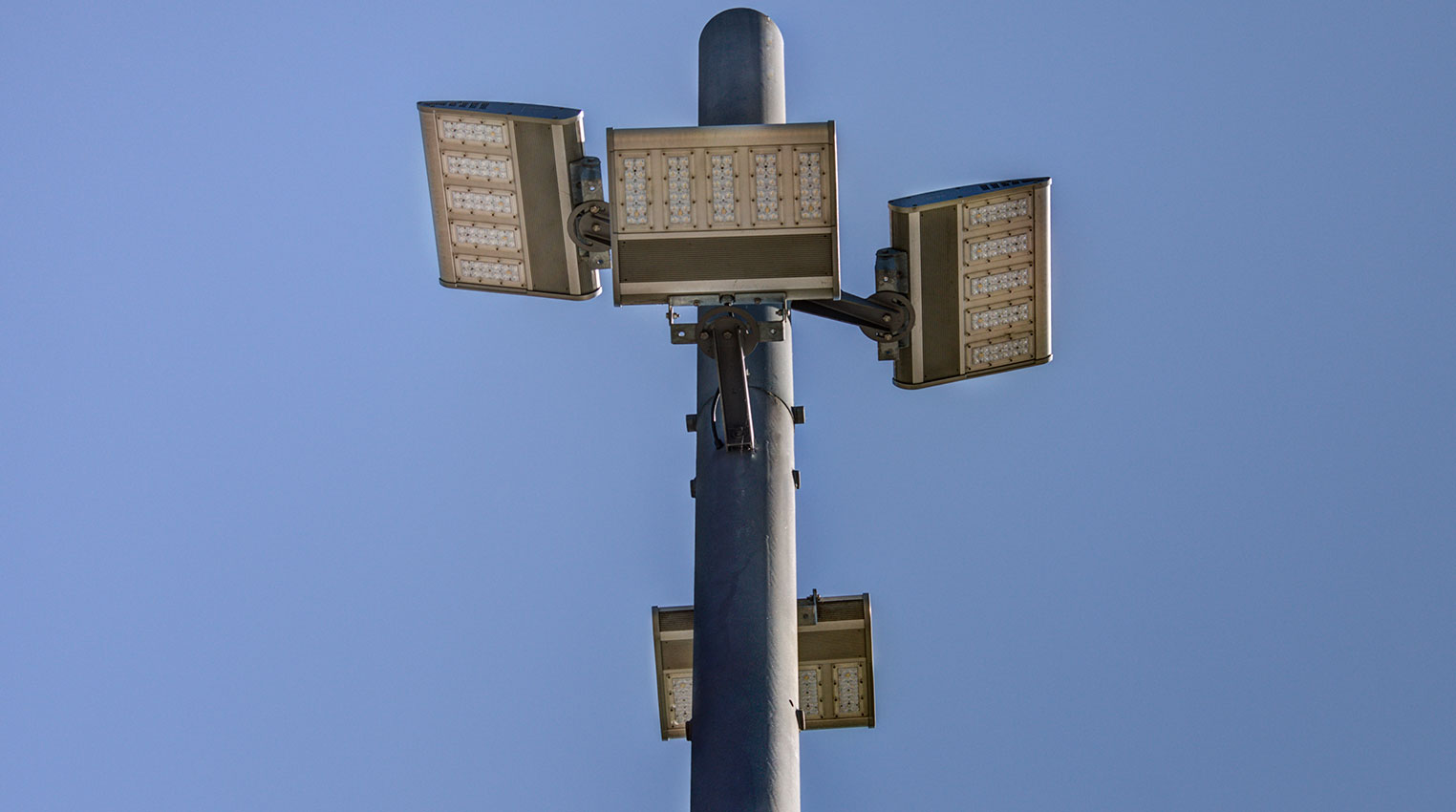 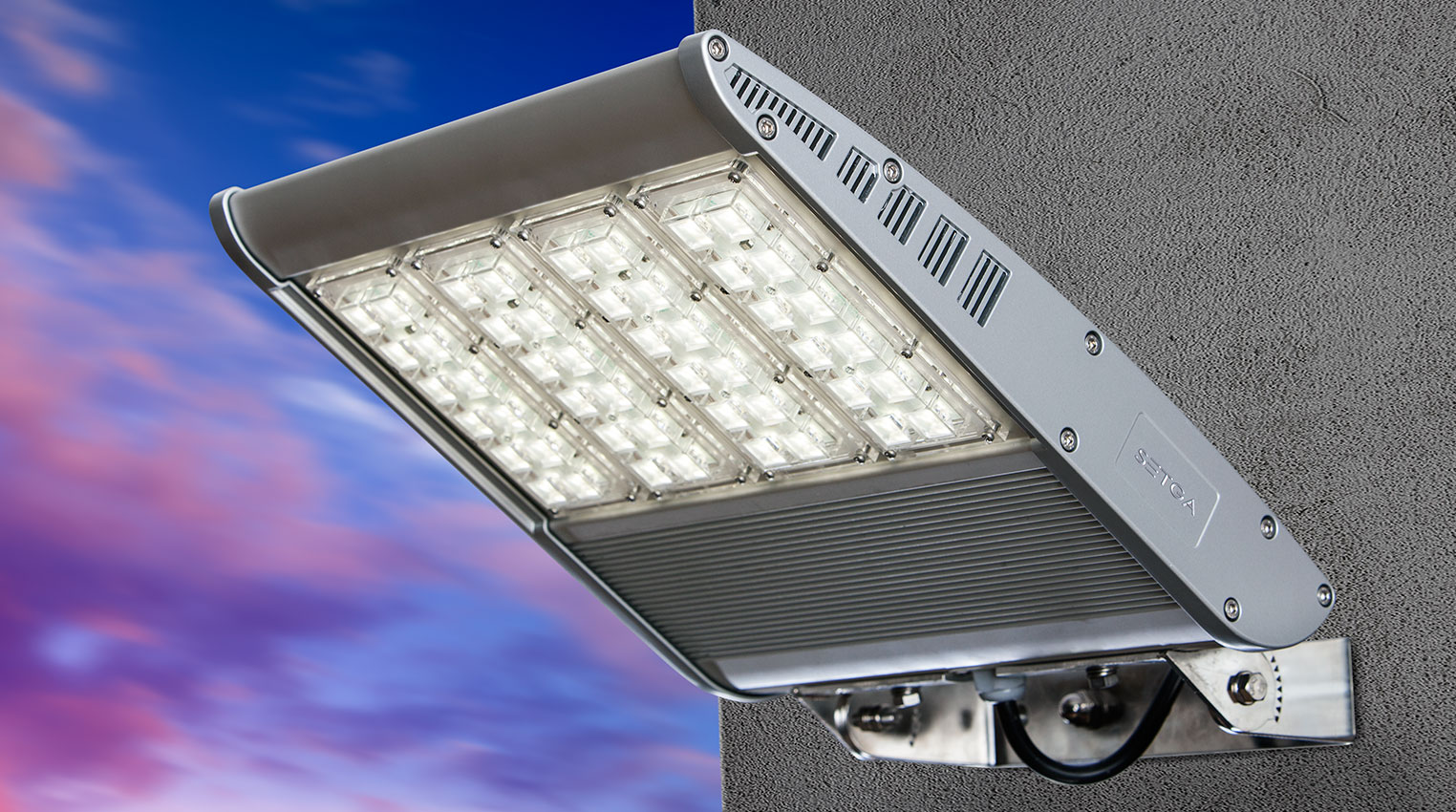